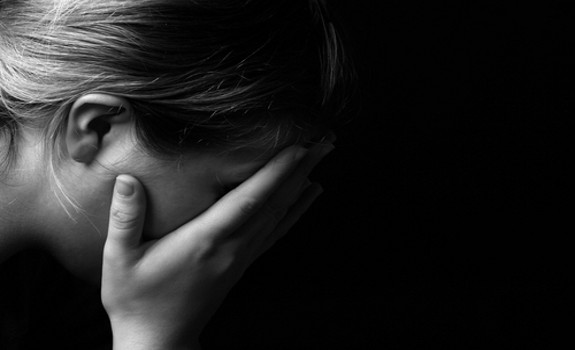 The human body is a complex system of interrelated parts. You can’t have an imbalance in one area of the body and not have that imbalance affect the entire whole. And researchers have demonstrated that your gut health, way down in your stomach, may play a role in your behavior and even your risk of depression or anxiety, further demonstrating why whole-body health is so vitally important.

The gut, or digestive system, is home to a complex balance of trillions of bacteria. They live in harmony, for the most part. But illness, disease, or antibiotics can all throw this fine balance off. And when your gut bacteria are not finely tuned, the effects include digestive problems including irritable bowel syndrome, to mental health problems like depression. Some research has even indicated late onset autism is related to gut health.

The most recent research, however, suggests that an imbalance caused by antibiotics could have profound effects on our behavior and mood.

As published in Gastroenterology, the researchers disrupted the gut bacteria of otherwise healthy mice by injecting them with antibiotics. They found the resulting imbalance to cause the mice to become less cautious and anxious. It also resulted in an increase in something called brain derived neurotrophic factor (BDNF), which is linked to depression and anxiety.

Then, to further their findings, they took healthy mice who exhibited passive behavior and injected them with bacteria from mice with a “higher exploratory” behavior. They found those passive mice became far more active. In other words, the change in gut bacteria again had a significant impact on behavior.

Interestingly, the changes weren’t permanent—the mice returned to their normal selves when the antibiotics were discontinued and the gut bacteria once again became balanced.

So, what does this mean for us. Well, in science-speak, it’s important to note that the same findings have yet to be tested in humans. However, the research indicates that things like depression and mood or behavioral changes could be due to an upset in gut bacteria. Actually, the imbalance of gut microbiota is even directly linked to chronic illness, including obesity and inflammation.

In addition, a disruption in the bacteria of the gut can lead to serious digestive problems and candida. You can prevent all of this by avoiding antibiotics whenever possible, but also by consuming foods with probiotics to help restore and maintain the delicate bacterial balance. These foods include fermented ones like sauerkraut, kefir, miso, and tempeh.