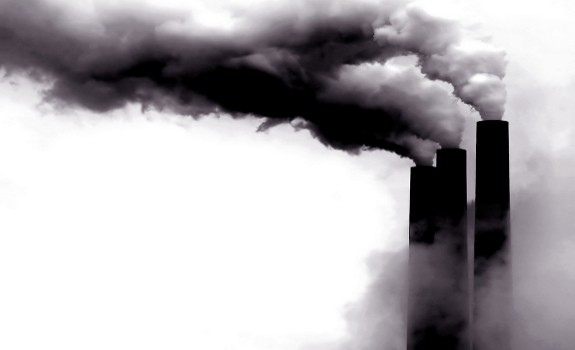 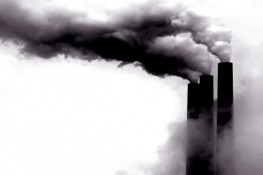 (NaturalSociety) Pollution is bad for the environment, bad for the soil, bad for animals, and bad for people. And although we have been able to reduce the amount of pollution of the years, the issue is still negatively affecting the mass population at large. Now, researchers with Massachusetts Institute of Technology (MIT) have released a study indicating that as many as 200,000 premature deaths in the U.S. are attributable to pollution.

They found that among the 200,000 early deaths attributed to pollution, exhaust from motor vehicles was responsible for the most—an estimated 53,000 annually. In a close second was electricity generation emissions, with 52,000 early deaths each year.

“It was surprising to me just how significant road transportation was, especially when you imagine [that] coal-fired power stations are burning relatively dirty fuel,” explained Steven Barrett, assistant professor of Aeronautics and Astronautics.

The researchers surmise autos are responsible for more deaths because the most automotive pollution is found in areas with dense populations. Coal-burning power plants, on the other hand, are often in rural settings and their emissions are deposited at higher altitudes.

California’s residents, perhaps not surprisingly, had the worst exposure to air pollution, accounting for 21,000 of the annual early deaths. On a city-by-city basis, Baltimore had the highest early mortality rate, with 130 out of every 100,000 dying as a result of air pollution.

Of electricity-generation emission deaths, the greatest concentration was in the east-central U.S. and in the Midwest, where power plants use coal with higher sulfur content.

“In the past 5 to 10 years, the evidence linking air-pollution exposure to risk of early death has really solidified and gained scientific and political traction, said Barrett. “There’s a realization that air pollution is a major problem in any city, and there’s a desire to do something about it.”