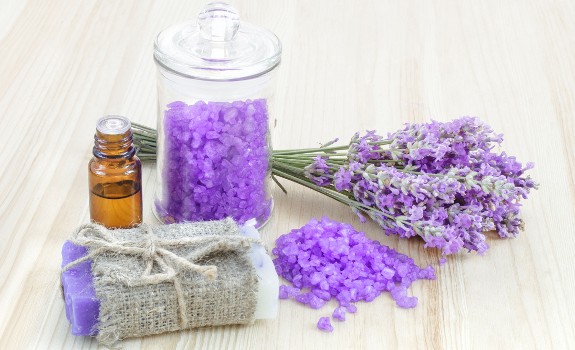 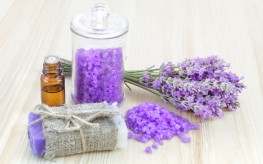 Though the Greeks used rosemary and lavender essential oils to anoint their most prized persons, though both Chinese and Ayurdevic practitioners have heralded the uses of essential oils for ages, the use of lavender and rosemary were considered ‘mythical’ by most modern medical experts until very recently.

Only after lab testing do scientists now agree that these amazing lavender and rosemary essential oils can alleviate depression and improve intellectual performance.

Lavender has a slight sedative effect and is enormously calming, there for acting as a solution for anxiety and sadness – even in a dental office where people often feel highly anxious or even annoyed. Lavender, as well as rosemary also increase alertness while inducing calmness. They can even be used to mitigate anxiety related to work or school, allowing a student to concentrate on questions and have better memory recall.

How do these essential oils work? They are composed of chemical compounds called terpenes – small molecules that are absorbed into the blood stream through the nose or lungs. Terpenes are so small they can easily cross the blood-brain barrier, which means they can be absorbed by the brain, impacting its neurological processes.

The major active chemical compound in rosemary essential oil is 1,8-cineole, which has been shown to improve memory. The compounds found in rosemary help to prevent the breakdown of acetylcholine – a chemical that promotes the brain cells responsible for memory and reasoning. Check out other rosemary health benefits here.


Like all essential oils, lavender is not a pure compound; it is a complex mixture of naturally occurring phytochemicals, including linalool and linalyl acetate. Kashmir Lavender oil is famous for being produced from lavender at the foothills of the Himalayas. These compounds have been shown to have anti-inflammatory qualities.

In fact, one study found that in the lavender group, there was a 74% improvement in the severity of symptoms. There were also fewer migraines over the course of the study when compared with the control group.


It’s no wonder that lavender, rosemary and other essential oils were so highly regarded throughout history. In addition to utilizing lavender and rosemary to boost overall health, try using these 10 essential oils for detoxification and boosting immunity.