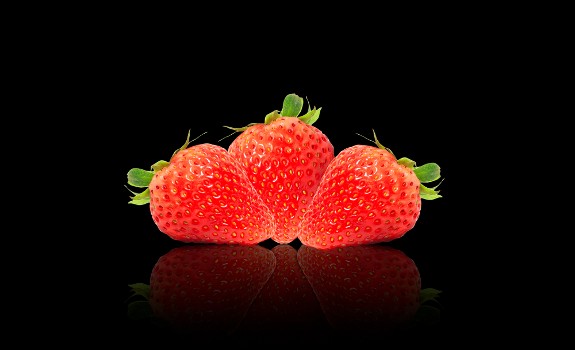 As you likely are aware, x-ray imaging scans have increasingly been linked in peer-reviewed scientific literature to an increased risk of cancer — particularly in children. Dental x-rays, for example, have actually been linked to a twofold increase in brain cancer. It is therefore quite shocking to consider a new report which states that radioactive food (food contaminated with radiation from Fukushima or others sources) consumption is comparable to receiving hundreds of x-rays.

Radioactive Food Could be ‘Hundreds of X-Rays’

Furthermore, research conducted by a prominent doctor also draws a relationship between radioactive food and the occurrence of birth defects. Prestigious physician, geneticist, and professor Dr. Wladimir Wertelecki conducted research back in 2010 regarding the relationship between contaminated food and birth defects. Now, years later, the professor is now speaking out over the serious impact of the Chernobyl and the Fukushima-Daiichi disasters.

In fact, a single mushroom eaten in an area affected with radiation contamination could be similar to receiving ‘hundreds’ of tumor-linked x-ray scans. To illustrate this radioactive food issue, Wertelecki’s report states:

“One mushroom eaten in affected areas may deliver as much radiation as hundreds of chest x-rays.”

What’s more, Wertelecki is highlighting concerns over how officials are essentially treating citizens like ‘idiots’ and withholding the true extent to which the disasters could be affecting the health of the globe. During a scientific gathering at the University of South Alabama, Wertelecki stated:

“It is not the scale of a nuclear accident itself that makes a human disaster it is the response by officials afterward and the public panic produced. The public should not be treated as idiots and told only the ‘good half’ of the story, as is often done by official agencies. People have the right to know, the need to believe those who are in charge.”

Fukushima radiation levels have already been confirmed to exceed 2 1/2 times the amount officials had originally admitted to, and a surprisingly large amount of the radioactive cesium is now known to have deposited into the Pacific. Seafood, milk, meat products, and many other items are now subject to the extreme contamination risk posed by Fukushima, and the risk is very real to adults and children alike.