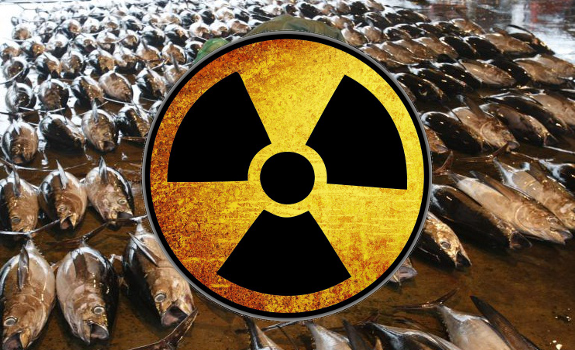 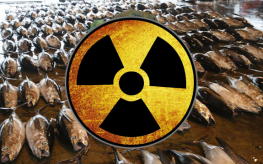 You’re right to be concerned about the effects of radiation from the Fukushima nuclear disaster of 2011 and beyond. The power station in Japan failed miserably following an earthquake, sending radioactive waste into the ocean at amounts still not fully understood. Recently, a study from researchers with Oregon State University has affirmed the spills have affected sea life and Albacore tuna in particular.

Published in the journal Environmental Science and Technology, the research, led by Delvan Neville of the Department of Nuclear Engineering and Radiation Health Physics of the University, says there are notable effects of the Fukushima disaster being felt by tuna caught off the coast of Oregon.

“You can’t say there is absolutely zero risk because any radiation is assumed to carry at least some small risk,” said Neville. But, he says, the amounts aren’t enough to pose a risk to consumers.

Neville and his team of researchers examined tuna caught off the Oregon coast between 2008 and 2012. In other words, they had tuna before Fukushima occurred and up to the year following. At the most extreme level, the radioactive isotopes tripled from the pre- to post-Fukushima samples. Neville says this isn’t enough to be harmful.

“A year of eating albacore with these cesium traces is about the same dose of radiation as you get from spending 23 seconds in a stuffy basement from radon gas, or sleeping next to your spouse for 40 nights from the natural potassium-40 in their body,” he explained. “It’s just not much at all.”

Researchers with the National Oceanic and Atmospheric Administration (NOAA) and the GEOMAR Research Center for Marine Geosciences say the worst is yet to come and that the most highly radioactive water hasn’t reached our shores yet.

Some estimates say the water could be 10 times stronger when it reaches the U.S. shores than it was when it left Japan. Others, say it’s diffusing. One thing is for certain, the radioactive contamination is still traveling in ocean currents, the long-term effects of which remain to be seen.