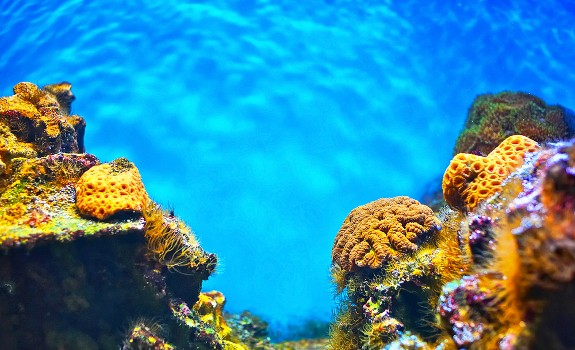 The new genetic testing campaign kickstarted and funded by the nonprofit organization known as Oceana, a group whose mission statement involves protecting the world’s oceans, reveals that 59% of tuna is not only mislabeled but is almost entirely compromised of a fish once banned by the FDA. Sushi restaurants were the worst offenders by far, but the tests spanned throughout restaurants and grocery stores alike. Altogether, the findings oust over half of tuna fish as fraudulent.

As you can see for yourself in the report by Oceana, the numerical breakdown of tuna fraud (especially ‘white tuna’) paints a picture of just how far companies will go to deliver rubbish products and deceive the consumer: 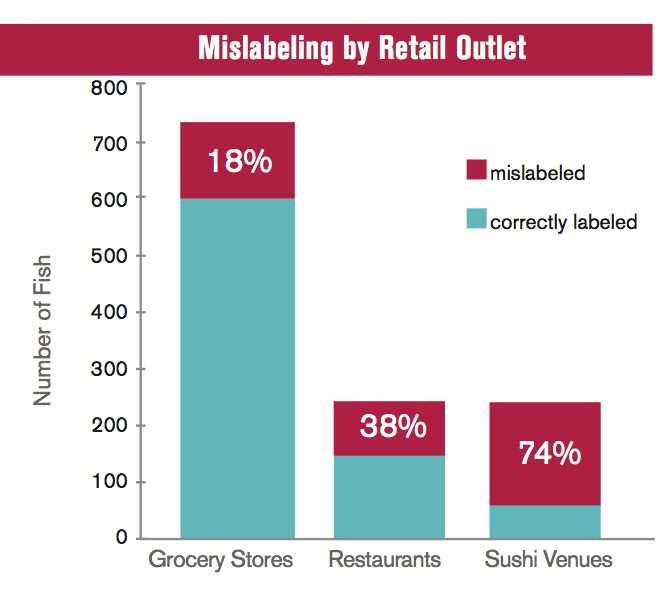 The blatant lack of knowledge regarding the actual ingredients in so-called ‘tuna’ products is reminiscent of recent food ingredient disasters such as the Burger King horsemeat incident, in which Burger King was forced to admit that consumers had been eating either horse or donkey meat in their juicy Whoppers for who knows how long. An admission that not only grossed a lot of people out and emotionally touched a lot of horse lovers, but brought up a great consideration: we really don’t even know what we’re putting into our mouths.

We’ve even seen rampant food fraud in the seafood industry before, with food geneticists revealing a large percentage of the entire market is actually filled with mislabeled fish. Oftentimes, it becomes an even greater concern when entering into the realm of health. Many ‘wild-caught’ fish varieties are scams and are actually heavily processed, with the FDA inspecting only around 2% of seafood imports.

We know there exists a number of serious additives that lurk in our food supply like MSG and various neurotoxic food coloring ingredients, but the fact of the matter is it even comes down to the very food product itself. Many of you probably do not consumer tuna for a number of reasons, such as the likelihood that it was harvested from Fukushima-touched Pacific waters, or perhaps because it contains mercury or was taken from the oil-plagued Gulf of Mexico. Regardless of the reason, I am sure you see the validity in highlighting this information for consumers.

When we can’t even be sure what we’re eating, even down to the very base product itself, we have a very serious problem for consumers. A problem that I don’t think producers seem to care about given that this fraud is so prevalent — and it is undoubtedly a culinary fraud that expands far beyond the seafood industry.