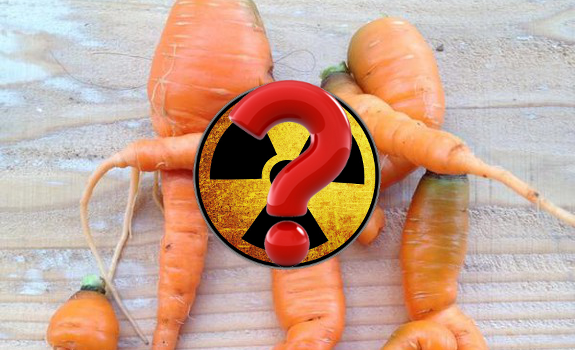 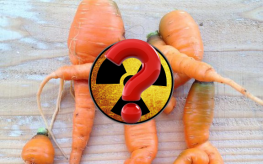 An artist that lives in the northern portion of the Mie Prefecture, in Western Japan (but still within Fukushima’s radiation-circle) has posted pictures on Pinterest of some very outlandish looking carrots that he dug up from his own garden.

The poster simply comments, “The carrots that grew in my garden look too abnormal this year . . .”

Some refute the ‘mutant fruits and vegetable’ pictures popping up on different Internet sites, stating that they are a hoax, and others are insistent that the pictures they are posting are real. There have been mutant cabbages, 4 times the normal size, and tomatoes that seem to have exploded, but is this all sensationalized news, or something we should really be concerned about?

Unless someone is really handy with photo-shop, some of the mutations are hard to dispel. (It’s also true that many vegetables sprout on their own with less-than-appealing aesthetics, leading to many “ugly” carrots being used to create the cute and perfect baby carrot). But ocean life has been affected by the incident, as have numerous plants and animals – so these mutation possibilities are real (though many could be fake, admittedly).

“Residents that live near Fukushima as well as multiple scientists have reported “multiple genetic mutations observed in Fukushima including trees with peculiar distortions, insect abnormalities, tumors in birds, and more.”

As well, a handful of mutations have been captured. 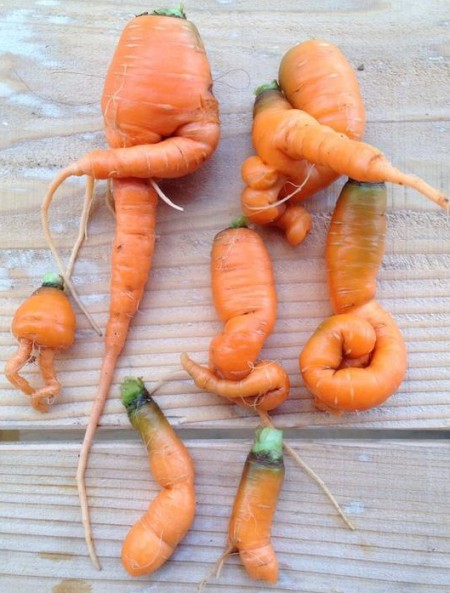 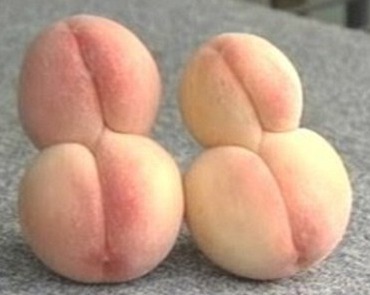 You can see pictures of bags and bags of contaminated, irradiated soil outside the Naraha-Minami school near the Fukushima Daiichi nuclear power plant, so of course it makes sense that animals and plants would be affected.

The question remains: how much soil, air, and water was affected and how large is the radius which people should be concerned about?

The US Department of Environmental Conservation has its own protocols for dealing with contaminated soil, but considering how poorly the incident was dealt with in Japan under the pressure of secrecy and world-wide pressure, it is likely that much of this soil has not been bagged up and stored in a place that will keep it from leaching into the ground, contaminating water, air, and more soil.

Then, when you consider the track record of the U.S. government to clean up anything properly – they have allowed Monsanto and biotech companies to dump poisons on their own land for years. Going further, add the fact that a US-based company, Decision Sciences International Corporation, will supposedly continue to help clean up the Fukushima site.

It behooves us all to continue putting pressure on government and environmental groups to do more – freaky-looking carrots or not.

One response to “Could Japan’s Fukushima Radiation be Mutating Vegetables? (Photos)”