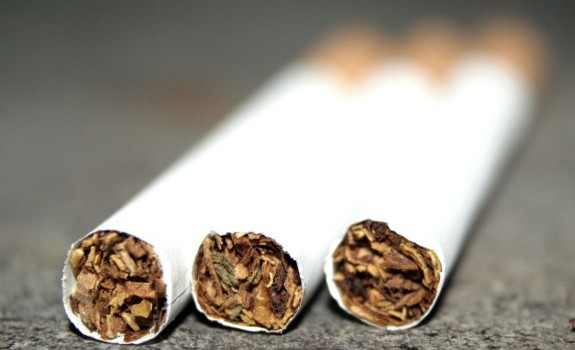 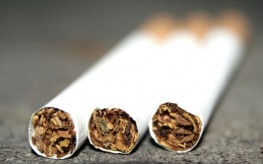 We’ve long been told that smoking causes premature aging; that it deepens wrinkles and dehydrates our skin. But a new study offers some interesting evidence to back this claim—photographs comparing smokers with what they would look like as non-smokers, through the use of identical twins.

The study, from researchers with Western Reserve University and University Hospitals of Cleveland, Ohio, indicates twins who smoke look significantly older than their non-smoking identical counterparts.

The twins were gathered from a Twins Day Festival in Twinsburg, Ohio. Seventy-nine pairs took part in the study. Fifty-seven of the pairs were women and the average age of all participants was 48. One twin of each pair was a smoker and the other had smoked for 5 years or less, or not at all. Each pair was subjected to close-up photos and interview questions.

Read: What Happens when you Quit Smoking?

Judges specializing in the signs of aging reviewed those photographs with no knowledge of smoking history. They analyzed the “gradients of the twins’ wrinkles and other facial features that may be affected by aging, including the presence of bags under the eyes and lower eyelid skin discoloration,” according to Medical News Today. Each wrinkle and feature was also given a score relative to its severity.

The differences between smoking and non-smoking scores were significant. 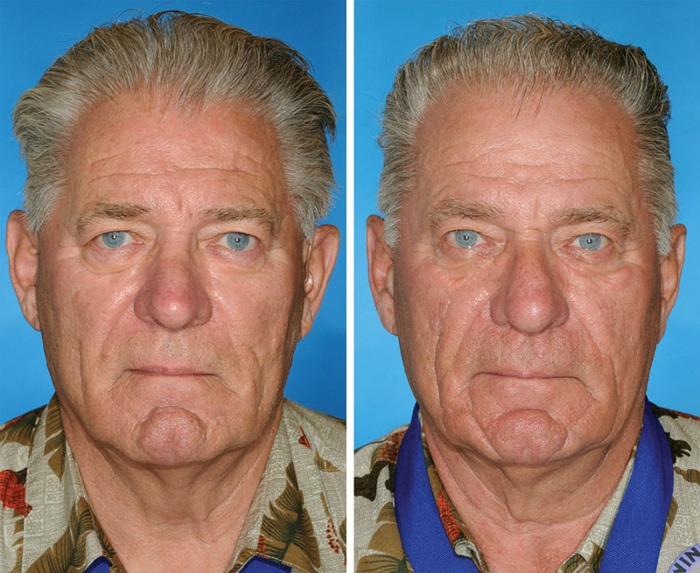 Interestingly, when asked to identify which twin was a smoker, the judges chose correctly only 57% of the time. In cases where both twins smoked, they were able to choose the one who smoked the longest 63.7% of the time.

“To our knowledge, our article is the first of its kind to analyze faces of a large series of monozygotic twins with a difference in smoking histories,” wrote the researchers. “This study details the specifics of facial aging brought on by smoking, which primarily affects the middle and lower thirds of the face. It also demonstrates that a 5-year difference in smoking history can cause noticeable differences in facial aging in twins.”