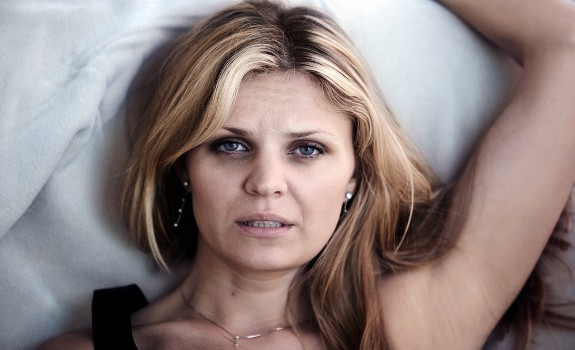 Most people know that sleeping, especially during ‘normal’ nightly hours, is important for the body. Enough of it has been shown to be essential for academic success in children, while a lack of sleep could be contributing to excess weight. It is all too often that people have disruptive sleep cycles and can not fall asleep initially at night, and so sleep medication is turned to as a solution. Consuming sleep medication not only completely ignores the underlying problem of what is causing sleep issues, but also leads to an increased risk of cancer and premature death.

Sleep is a fundamental need of the body. Since the body is often pushed to its limits on a daily basis, it needs adequate time to recover and rejuvenate. Recognizing the importance of sleep and how to get enough of it will lead to a healthier and happier life, but forcing sleep through sleep medication is backward progress. A new study released by the British medical publication BMJ Open found that those taking prescription sleep aids were 35 percent more likely to develop cancer during the study period than those not taking any.

For as short as 3 months or as long as 4 years, researchers from Scripps and the Jackson Hole Center for Preventative Medicine in Jackson, Wy. tracked 10,531 patients given prescriptions for hypnotic sedatives. Each patient taking sleep medications was matched with at least two patients not taking a medication who were of similar age, gender, and health for comparison.

While the study itself shows the potential dangers of taking sleeping pills, the researchers note that a number of fatalities exist that could have actually been caused by the medication in past years. Seeing as sleeping medication is used routinely by many Americans, the authors of the study estimate that in the year 2010 alone, 320,000 to 507,000 deaths in the United States could very well have been linked to sleeping pills. In fact, the medication likely teamed up with other drugs to perpetuate more deaths from drugs than automobile accidents. Approximately 66 million prescriptions for “hypnotics and sedatives” were filled out to Americans in 2010 according to IMS Health, which tracks drug trends.

Although sleep is an important factor in reaching optimal health, it may be time to drop sleep medications such as zolpidem (Ambien), temazepam (Restoril), eszopiclone (Lunesta), and zaleplon (Sonata).