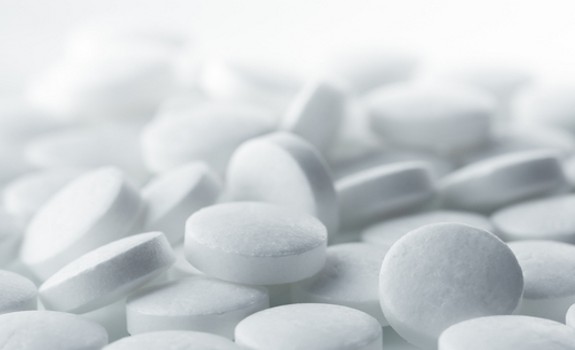 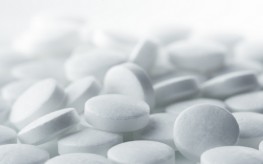 There are several arguments in support of eating organic foods, and when it comes to organic poultry, those arguments include the lessened risk of your birds carrying an antibiotic-resistant strain of bacteria. According to a study in Environmental Health Perspectives, organic farms have significantly less of these pesky bacteria than conventional farms, where antibiotic use is king.

Many of us feel that organic livestock is better for us than conventionally raised livestock, but for some, the reasons aren’t exactly clear. The presence of antibiotic-resistant bacteria, however, is a clear risk for human consumption and the ability to reduce the presence of these little bugs is a certain benefit in organic meats.

Researchers from the University of Maryland examined the presence of enterococci bacteria in 10 newly organic farms and 10 conventional poultry farms. They searched for this bacteria in the food, water, and litter of the poultry and then tested the bacteria with common antimicrobials (antibiotics). The bacteria was found on all farms, partly because this is a very common strain of bacteria. But, the enterococci on organic farms didn’t display the same qualities as that of conventional farms.

The differences were even more pronounced than the researchers expected. When looking at just one common antibiotic, erythromycin, 67% of bacteria from conventional farms was resistant while only 18% from the organic farms were infected.

The researchers chose to look at enterococci bacteria, as opposed to others, because the bacteria is very common and is found across the board in all poultry farms. Also, the bacteria are “opportunistic pathogens in human patients staying in hospitals.”

What is particularly interesting, say the researchers, was that the changes happened relatively quickly. These organic farms had recently switched from conventional (antibiotic-using) practices to organic.

“We were surprised to see such dramatic differences in the levels of antibiotic-resistant bacteria in the very first flock at these organic farms,” said lead researcher Amy Sapkota.

Antibiotic use among livestock is a point of controversy in the modern world of meat production. So much so that Europe has largely banned the use of preventative antibiotics in animals. While that same move doesn’t seem to be on the horizon in the U.S., buying organic meats ensures your food isn’t treated with these drugs.

Still, whether the antibiotic-resistant bacteria are present or not, make sure to practice safe food-handling whenever preparing meat and poultry.