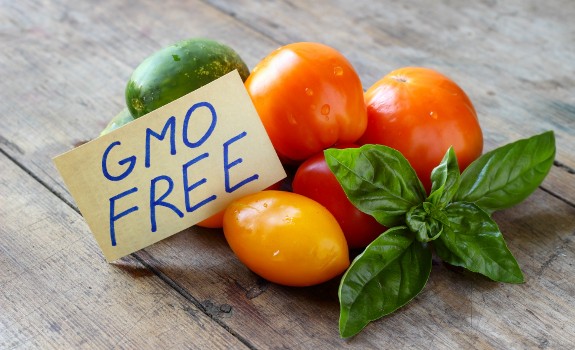 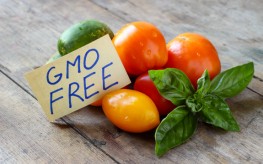 Food companies normally pay millions of dollars in market research to decide what you want, and your voice has made a difference. According to a new study published by Progressive Grocer, consumers want Non-GMO now, more even than ‘organic.’

This ought to give Monsanto, Dow, Syngenta, and the huge food corporations a run for their suicide-seed money: A staggering 80% of consumers sought out non-GMO products in their survey. The non-GMO issue has emerged as a consumer hot-button according to market research, and this is largely in part due to consumer pressure and activism against Monsanto-like monopolies on seed, and the many organizations throughout the world who have reported on the true damage that GMO does to human and ecosystem health.

Other important issues came to light in the survey, such as consumers looking for antibiotic free protein, but the GMO issue was of the highest magnitude of importance for consumers. It has become so important, in fact, that people even seek ‘non-GMO’ more than organic foods – and there is good reason why.

Increasingly, organic farmers are reporting GMO contamination through cross-pollination of their crops. A landmark case recently filed between two farmer neighbors in Australia exemplifies the threat of GMO to the food supply.

Big Ag wants to minimize ‘pollen traffic’ in order to be able to sell their goods, but consumers are too savvy for their lies.

How can you stop Mother Nature? The answer is simple, and it would require that no more GMO is planted – ever. Sounds like a buzz phrase to me.