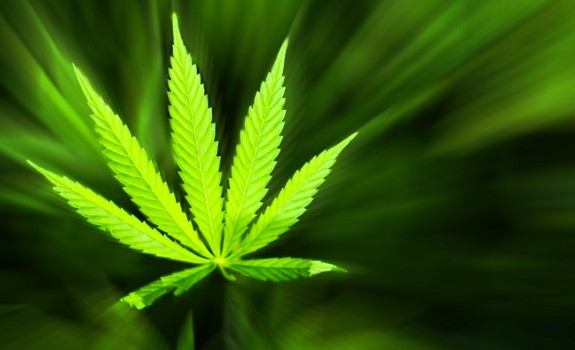 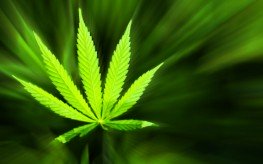 Several studies have been conducted focusing on marijuana’s potential to treat and ease symptoms associated with multiple sclerosis –  a disease that affects the central nervous system, often causing daily pain and difficulty moving, speaking, and swallowing. A new study adds even more insight into how MS patients can use marijuana, finding that cannabinoids within the vilified healing plant can help treat multiple sclerosis-like diseases by preventing inflammation in the brain and spinal cord.

The study, published in the Journal of Neuroimmune Pharmacology, set out to see if the anti-inflammatory compounds in marijuana known as tetrahydrocannabinol (THC) and cannabidiol (CBD) could be used to treat the inflammation associated with MS.

“Our study looks at how compounds isolated from marijuana can be used to regulate inflammation to protect the nervous system and its functions,” explains Dr. Ewa Kozela. “Inflammation is part of the body’s natural immune response, but in cases like MS, it gets out of hand.”

Using immune cells isolated from paralyzed mice, the researchers used THC or CBD to determine how these compounds affected the production of inflammatory markers, specifically one called interleukin 17 (IL-17). This inflammatory marker is strongly associated with MS and is harmful to nerve cells.

“The presence of CBD or THC restrains the immune cells from triggering the production of inflammatory molecules, and limits the molecules’ ability to reach and damage the brain and spinal cord,” wrote the researchers, finding the amount of IL-17 was far fewer in mice treated with the cannabis compounds.

This isn’t the first clue that marijuana could hold treatment options for inflammatory conditions. It’s already being used, legally or otherwise, by countless people for the treatment of pain and muscle stiffness associated with inflammation.

Likewise, it isn’t the first study looking at the marijuana-MS connection. In 2011, a study found that CBD helps treat MS symptoms in mice by preventing immune cells from attacking nerve cells in the spinal cord. Another study coming to similar conclusions found that:

“The study met its primary objective to demonstrate the superiority of CE (cannabis extract) over placebo in the treatment of muscle stiffness in MS. This was supported by results for secondary efficacy variables. Adverse events in participants treated with CE were consistent with the known side effects of cannabinoids. No new safety concerns were observed”

Mice suffering from MS-symptoms were treated with CBD and went from being partially paralyzed and immobile to walking with a limp. These mice had less inflammation in their spinal cord than those untreated.

Research on CBD is particularly exciting because it offers the benefits of cannabis without the psychoactive effects. In other words, when isolated from other compounds in the plant, it won’t get you “high”. Add to this the fact that there are few, if any, known side effects of treating with CBD and this and other studies are extremely promising.