Worldwide ‘March Against Monsanto’ Protests Planned for May 25th 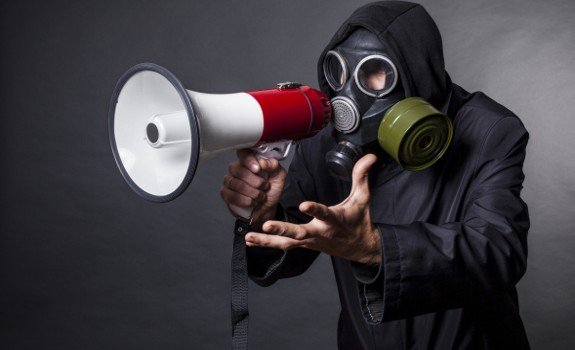 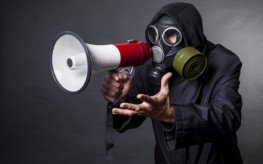 Countless individuals will soon assemble in small and large groups around the nation and the globe alike in protest against Monsanto’s genetic manipulation of the food supply. Organized under the May 25th movement known as the ‘March on Monsanto’, the massive new rally reveals how the grassroots public has truly had enough of Monsanto’s monopoly on the many staple crops that have quickly been sucked into Monsanto’s genetically modified tycoon.

It’s virtually impossible these days to enter a grocery store, even one bearing the title of ‘natural’, and not encounter at least a few items that contain genetically modified ingredients. And for quite some time, this fact was not even known to the large majority of the United States public. Many simply did not even know what a GMO was, or what it could potentially do to their bodies (or the bodies of the children who they were feeding with genetically engineered processed food).

This, of course, stems from the fact that the FDA and Monsanto have decided that you aren’t allowed to know if your food contains GMOs. Even despite the fact that peer-reviewed research has pegged Monsanto’s best selling herbicide Roundup (which is a key part of Monsanto’s Roundup-ready GMO crops) to around 37 associated diseases, the FDA says it’s perfectly safe. So safe that it’s not even necessary to label in your food. So very safe that the only study that ever examined how Roundup and GMOs affect rats throughout their lifetime found that the rats developed tumors so large that it impacted their very ability to move.

It’s madness that has been identified for a long time by alternative news writers and readers, but thanks to the success of Prop 37 and other initiatives it has now hit the general public — and they’re not happy.

The Grassroots Will End Monsanto

Now enter campaigns like the March Against Monsanto, which is slated to happen around the world on May 25th. It’s a grassroots event that has turned into a major organized movement thanks to countless local activists. The event is going on in major cities like San Diego and New York City, to small towns and even rural areas. It’s all being organized online via an open Google Document, where you can find the protest nearest to you and be a part of it. There’s also many open slots for organizers and speakers, so if you’re interested in that be sure to check that out as well.

The beauty of these events is that they are really the most effective at taking down any type of corrupt entity, as the grassroots aspect just empowers so many individuals without an underlying motivation for profits or anything of that sort. It really just comes down to people who want to eat real food and not some junk that’s spliced with the genetics of a spider. Or more importantly, the few people who understand that if we don’t stop genetically modified organisms today, they will develop technologically into what’s known as things like ‘biopharmaceutical‘ crops tomorrow.

I’ve said this back in 2011 and 2012, and I really do believe the grassroots will destroy Monsanto within the next 3-4 years (at most). The company has gotten away with Agent Orange and the hundreds of thousands of deaths from that, it has gotten away with horrendous pollution dumps, it has truly gotten away with so much that the average ‘small business’ (a business that isn’t in bed with the government agencies policing it) would never be able to. And the people aren’t having it anymore.

Checkout March Against Monsanto and head to a local event. Hand out some printed articles on GMOs from NaturalSociety or elsewhere, and just try and spread the word in a kind and inviting way to the general public.