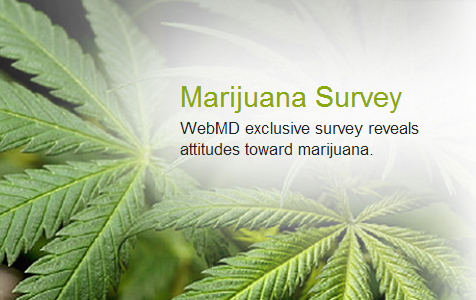 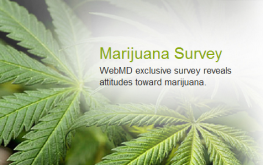 Does your doctor recognize the medicinal value of cannabis? It may be more likely than you think, according to a new survey from Medscape and WebMD. Joining in the majority of Americans, medical professionals are warming to the healing properties of marijuana and joining the fight to make it available to all.

Their survey polled 1,544 doctors across the country, most of which said that medical marijuana should be an option for their patients. The doctors responding came from more than 12 specialties and 48 states—some with existing medical marijuana laws and some without.

However, Dr. Smith explains that doctors want more evidence and more research on the plant to provide hard scientific evidence of its benefits.

“Health professionals are still unclear as to what the long-term effects may be. The findings would indicate a strong desire to have the DEA ease the restrictions on research so that additional studies can be done to conclusively show where medical marijuana can help and where it might not.”

Currently, though the number of studies affirming the many benefits of pot are climbing, they are limited by a lack of funding and some researchers not wanting to be involved when cannabis is still considered a Schedule I substance by the federal government. In a word, they are scared, and rightfully so. In keeping marijuana a Schedule I substance, the feds retain the ability to prosecute anyone accused of possessing, growing, selling, or even researching the “drug”.

According to the survey:

Used for everything from chronic pain, to depression, and debilitating seizure disorders, marijuana sadly remains the most criminalized medicine on the market. It’s a shame considering how harmless it is, particularly when compared with the pharmaceuticals making billions for corporations who care less about health and more about wealth.

13 responses to “New Poll: 56% of Doctors Approve of Medical Marijuana”