In a rare move, a scientific journal has issued an “Expression of Concern” and has requested corrections from the authors behind a group of papers that concluded glyphosate is safe. [1]

On September 26, the editor-in-chief and publisher of Critical Reviews in Toxicology said that 5 articles which appeared in the journal’s 2016 supplemental issue failed to adequately disclose ties to the agribusiness giant Monsanto (now Bayer), the maker of the herbicide Roundup, which contains the chemical glyphosate.

“We have requested corrigenda from the authors to provide additional disclosure as to contributions to the articles. To date, we have only received corrigenda for 3 of the 5 articles that have been agreed on by all authors. We have not received an adequate explanation as to why the necessary level of transparency was not met on first submission.”

The scientific findings of the flagged articles remain the same and the title of the supplemental issue, An Independent Review of the Carcinogenic Potential of Glyphosate, has not been changed.

The editor-in-chief and publisher said:

“When reading the articles, we recommend that readers take this context into account. We will continue to work to update these articles and ensure full discloser of all contributions to them.”

Monsanto was accused in the past of ghost-writing safety reviews of glyphosate, allegedly hiring academics to put their names on the papers to hide the cancer risks associated with Roundup.

After the World Health Organization’s (WHO) International Agency for Research on Cancer (IARC) declared glyphosate “probably carcinogenic to humans” in 2015, internal Monsanto e-mails revealed that Henry I. Miller, an academic and outspoken supporter of genetically modified (GM) crops, asked Monsanto to draft an article for him that all but mirrored one that appeared under his name on Forbes’ website that same year attacking the IARC’s conclusion.

When Monsanto asked Miller if he would like to write an article on the topic, Miller requested a “high-quality draft” that he could add to, instead of writing the piece from scratch.

The article was published under Miller’s name, with no mention of Monsanto’s role in drafting it. Yet, the assertion was that opinions expressed by Forbes Contributors are their own.”

“All contributors to Forbes.com sign a contract requiring them to disclose any potential conflicts of interest and only publish content that is their own original writing. When it came to our attention that Mr. Miller violated these terms, we removed his blog from Forbes.com and ended our relationship with him.”

Even a former Monsanto employee viewed the “collaborative effort” as dishonest and unethical, and referred to it as ghost-writing.

By the way, Miller is a lobbyist who tried to discredit scientists who linked tobacco use with cancer and heart disease to protect the industry. 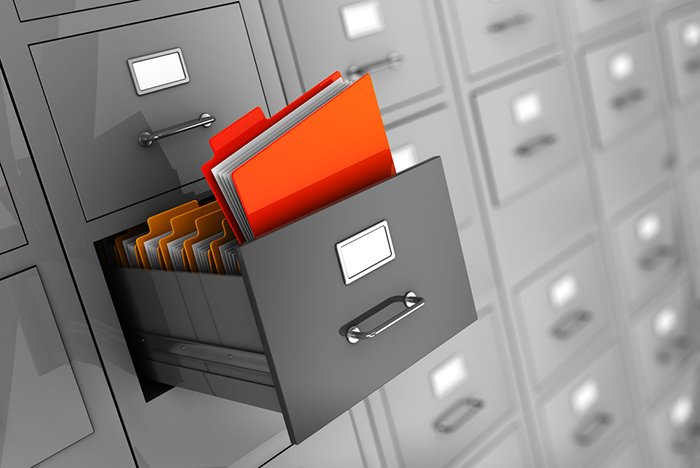 Each of the 5 articles flagged by Critical Reviews in Toxicology was highly critical of the IARC’s designation of glyphosate as a probable human carcinogen. [1]

Nathan Donley, a senior scientist at the Center for Biological Diversity, said: [2]

“It’s deplorable that Monsanto was the puppet master behind the supposedly ‘independent’ reviews of glyphosate safety. These papers were manufactured as a way to counteract the World Health Organization’s findings on glyphosate’s cancer risks. They could mislead the public in dangerous ways and should be completely retracted.”

The documents were used as evidence in the first glyphosate trial involving allegations that the weed-killing chemical causes cancer. A San Francisco jury awarded a former school groundskeeper $289 million in damages after finding that glyphosate was a “substantial contributing factor” to the California man’s terminal non-Hodgkin lymphoma.

It was revealed through the documents that Monsanto improperly edited the articles and directly paid some of the authors a consulting fee for their work.

The Declaration of Interest statement that was originally published with the papers, according to the Center for Biological Diversity:

A representative from the publisher of the articles, Taylor and Francis, told the Center in a September 26 e-mail:

“We note that, despite requests for full disclosure, the original Acknowledgements and Declaration of Interest statements provided to the journal did not fully represent the involvement of Monsanto or its employees or contractors in the authorship of the articles.”

So far, however, Taylor and Francis have refused to issue a retraction for the papers, contradicting its own Corrections Policy. Furthermore, the title of the supplemental issue still contains the phrase, “an independent review.”

“This peek behind the Monsanto curtain raises serious questions about the safety of glyphosate. Monsanto’s unethical behavior and the publisher’s response undermine scientific integrity and ultimately public health.”