Incoming Trump Administration is Shaping up to be Very Pro-GMO

Bayer agreed to acquire Monsanto for the whopping sum in September after months of bickering. The merger would give Bayer 1/4 of the world market for seeds and pesticides, resulting in less industry competition, higher seed prices, and eventually higher food prices. Several U.S. state attorneys have joined a federal antitrust investigation into the merger.

There had been growing skepticism that the deal would actually close, since both companies’ stocks had been trading lower since the acquisition was announced. However, since Trump’s election November 8, Monsanto shares have risen more than 4%.

Some experts fear that with Sessions as U.S. Attorney General, the heavy scrutiny seen under the Obama administration could lighten up. [1]

“Sessions’ likely nomination and confirmation by the Senate, in which he has served since 1997, is a market positive for merger and acquisition activity. Sessions as attorney general would shift immediately from the current mostly ‘red light’ Obama antitrust/competition policy and move towards one that would be friendlier to M&A activity.”

As attorney general, Sessions would not only lead the Justice Department, he would also be tasked with enforcing antitrust laws and prosecuting white-collar crimes, among other things. According to Haines, Sessions won’t automatically associate larger companies with less market competition. Sessions may decide, “that no reflexive test for the disapproval of a merger should be applied, as Obama regulators did with their ‘no 4 into 3’ doctrine.” 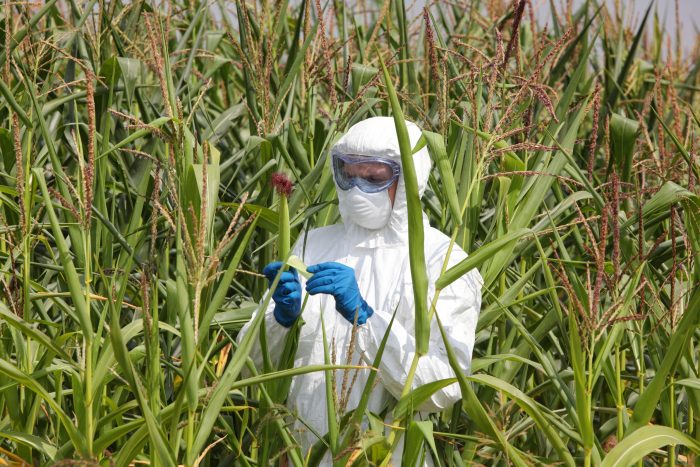 Some legal experts have said, however, that as U.S. attorney general, Sessions would be tough on corporate crime. Daniel Richman, a former federal prosecutor and Columbia Law School professor, told Reuters that the senator will be “a strong supporter” of corporate enforcement. [2]

Only time will tell.

Other Reasons for Concern