Our Greatest Health is Happiness: How Compassion Makes Us Happy and Healthy 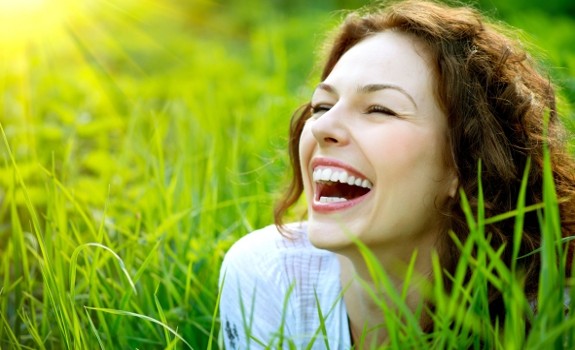 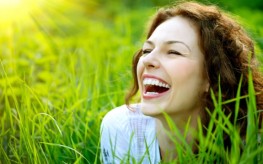 A recent brain imaging study conducted by Jordan Grafman of the National Institute of Health has revealed that the pleasure centers in our brain called the fronto–mesolimbic networks (the areas that light up when we eat chocolate or do something similarly enjoyable) are the very same areas that light up when we give money to charity or act in a compassionate way. What this study and others tell us is that  being compassionate and helping others greatly boosts our own happiness.

In another experiment conducted by Harvard Business School Professor, Michael Norton, people were given a sum of money and asked to spend it either on themselves or on others. Participants experienced some interesting effects. Those who had been told to spend money on others felt significantly happier than those who had spent it all on themselves. It looks as if being compassionate and giving is good for us – and if we are happier we are healthier. The science on this is irrefutable.

One study conducted by Sheldon Cohen, PhD, and colleagues. Cohen is the Robert E. Doherty Professor of Psychology at Carnegie Mellon University in Pittsburgh, Pa. points out that happiness really does improve health.

“We need to take more seriously the possibility that positive emotional style is a major player in disease risk,” Cohen’s team writes in Psychosomatic Medicine. “Of course happiness isn’t a magic bullet, but we need to take into account that the emotions may have more of an effect on overall health than we originally thought.”

In this particular study, people with a positive emotional style were more likely to resist colds and flu. Apparently, even infants have higher happiness levels when giving to others. In another recent study conducted by Elizabeth Dunn and colleagues at the University of British Columbia, children as young as two years of age that give treats to others received more happiness than by keeping them all to themselves.

If you want your own empirical evidence, test to see how happy you feel by giving something to someone else today. That smile you offer a stranger or the toll you pay for someone – the cup of coffee you give a cold homeless person, just might be the best way to stave off a nasty cold. Compassion is good for your health. The science proves it.

2 responses to “Our Greatest Health is Happiness: How Compassion Makes Us Happy and Healthy”