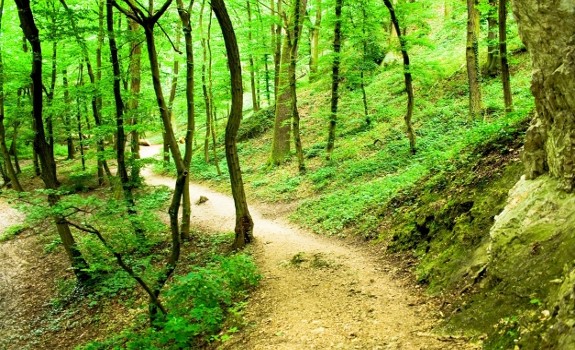 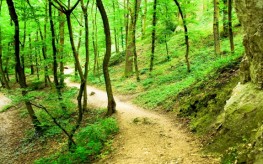 According to researchers from the University of Michigan, outdoor recreation is associated with higher mental well-being among veterans. These benefits seem to be long-lasting for many, suggesting the feel-good vibe of natural sticks with you even after you’ve gone inside.

Over the past ten years, we’ve seen a significant swell in the number of men and women who have seen active duty battle. The immortal boogieman, the “War on Terror”, has sent thousands off to war and brought many back physically, mentally, and emotionally damaged. Many of these veterans struggle to adjust to civilian life once again and this alone has led to a soaring suicide rate among veterans. While recovering after war is certainly a multi-pronged approach, a new study suggests spending time outdoors should play a central role.

“The findings suggest that extended group-based nature recreation can have significant positive impacts on veterans struggling with serious health problems,” said researcher Jasom Duvall. “Although more research is needed and many questions remain, the use of extended group-based outdoor recreation programs to ease veterans’ transition back into civilian life seems to be a promising approach.”

The study included 98 veterans who went out several days for outdoor recreation like camping and hiking. They were surveyed a week before, a week after, and a month after the outings to determine a potential psychological effect.

Prior to the study, most of the participants reported experiencing physical or mental problems on a frequent basis. But the time in nature was associated with a 10 percent increase in psychological well-being, an 8 percent boost in measures of life outlook, and a 9 percent increase on social functioning scores.

Most promising, the researchers found the benefits nature provided to be most pronounced in the veterans reporting the most serious physical and mental health problems.

While this is the first study of its kind to look specifically at veterans, similar studies have indicated being in nature is a naturally healing experience, boosting creativity by 50% and providing a sense of well-being.

In this day and age, many people spend the majority of their time indoors, aside from hurrying from their car to their office and back home. And even when they are outdoors or socializing, their constantly looking down at one gadget or another, staying connected the entire time. Disconnecting from the “real world” and getting out in nature can have truly amazing benefits that you have to experience to believe.