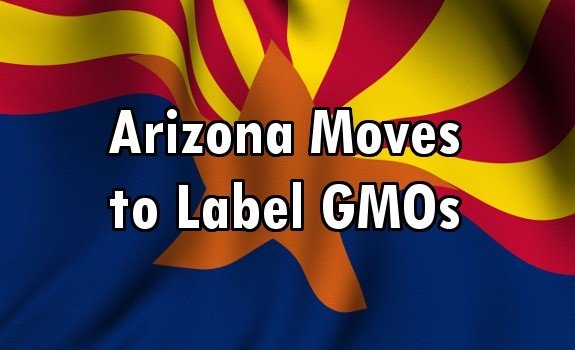 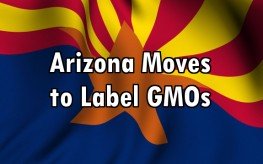 The false front of the GMO industry, the Grocery Manufacturer’s Association (GMA) and the Coalition for Affordable Safe Food are trying to get a sponsor for their Bill to kill GMO Labeling Laws in Congress. But they have yet to find a friend; however, the legislature is offering a possible way to pass this ridiculous law through one Senator.

Ed Ableser (D-Dist. 26), a senator against the overwhelming majority of voters who don’t want to eat genetically modified and transgenic ingredients, or at least want to be given the choice through labeling, has introduced a drafted bill, SB 1275, for the voluntary labeling of non-GMO food. Defying consumer demand and in defiance of the Non-GMO Project, a third-party verifying agency that makes sure non-GMO foods really are what they claim, this bill takes the choice away from consumers and lets it rest with the very same industry that has lied to everyone about the true dangers inherent in genetically altered and transgenic foods.

Something is up with Senator Ableser, and it reeks of a payoff. Last year he sponsored SB 1180, a proper bill for mandatory labels on genetically altered foods, and now he wants us to let the FDA, and food manufacturers, Monsanto, Dow, Syngenta, etc. decide if our health is really important at all.

Arizona activists aren’t waiting to see who spiked Ableser’s kool-aid. They’ve launched an initiative to force all food manufacturers that sell food in their state to be labeled if they contain “genetically modified food or ingredients consisting of or made form genetically modified foods.” The measure, if approved by voters, would include labels on meat and meat products from animals given genetically engineered feed or hormones.

Arizona has until July 3 to get 172,809 valid signatures to put the issue on the November ballot, and to defeat the GMA’s whorish tactics. They are telling people, “If you label this, you’re giving food products with a GMO label the implication there is a danger when none exists.” The dangers are real. I don’t know where these people get off telling us they are not.