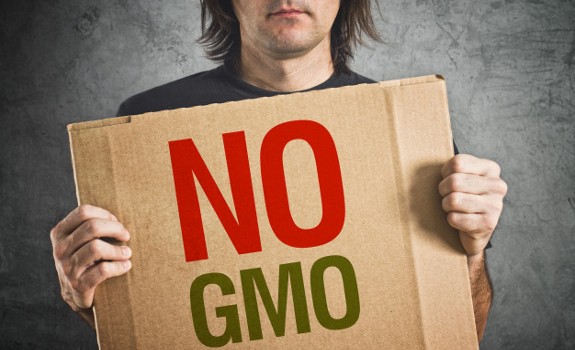 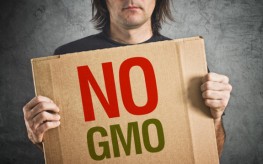 Voice of Russia (VoR) is reporting that almost 80% of Russian citizens want to ban GMOs, along with the legislative bill proposed by the United Russia Party which would make cultivating any GMO seed in the country illegal.

Russians understand that this corrupt technology can bankrupt farmers, poison people, and ruin the ecosystem. Their political and grassroots stance against GMOs is diametrically opposed to the World Trade Organization (WTO) which Russia recently joined. Monsanto, one of the largest GMO seed producers, and other powerful influences in the US and EU political landscape are trying to push GMO on the entire world.

If Russia wins their anti-GMO bill, this could sweep across the rest of Europe, single-handingly defeating GMO agribusiness. This could be the end of transgenic crops – and the powers who like to think they are running the food supply show would have to look for a new gig.

“The committee heard reports form scientists and representatives of the farming community, the Agriculture Ministry and related branches. We recommended suspending or, to be more exact, prohibiting the production and cultivation of GMO foods in Russia. We urged researchers to be more specific on GMOs and how they influence human health. Today, there is no need whatsoever for Russia to launch GMO production. I think that Russia should become a GMO-free country,” the lawmaker told the Voice of Russia.

Russian law presently requires the labeling of all foods containing GMOs, and the country is principally considered to be GMO-free already due to the fact that Moscow, Belgorod, Kostroma, Nizhniy, Novgorod, Kurgan and many other cities have been declared GMO-free zones.

In fact, there are currently no GM crops being grown in Russia at all, and the country prizes its position as the global leader in non-GM grain production, of which it exports some 20 millions tons to the world market each year.

“Genetically modified organisms provoke various diseases in humans and animals. But the most horrible thing is that they cause infertility. Our GMO experiments on rats prove that all the infant rats born from GMO-fed females are infertile. Researchers in various other countries have obtained similar results,” said Irina Yermakova, a biology professor and senior researcher at the Institute of Higher Nervous Activity and Neurophysiology of the Russian Academy of Sciences.

Russia recently joined the WTO, which urges many nations in the EU to deal in GM seed. Russia has thus far been able to avoid the insanity which has happened in the US – of institutions completely ignoring scientific studies proving GMO are dangerous to people and toxic to the environment.

Russian citizens are also opposed to GMOs, which is helping drive Russia’s politicians to change their laws.

“It seems a very wise decision to me,” stated Nina Holland, a researcher and campaigner at the Corporate Europe Observatory, a group devoted to challenging irresponsible corporate agriculture and other institutionalized injustices.

“GMO can be used as a biological weapon. NATO’s Science for Peace and Security Committee acknowledged that in 2004. People will consume GMO food and live as though nothing has happened, but their children will be infertile. A whole nation can be exterminated in this way,” Yermakova said.

The US mainstream media has targeted the Sochi Olympic games possibly because Russia is going against the grain when it comes to GMOs. There is talk of terrorists all over the elite-controlled media, but the real terrorists are the WTO, Monsanto, Dow, and Biotech.