Essential Lavender Oil: A Natural Solution for Migraines and Anxiety 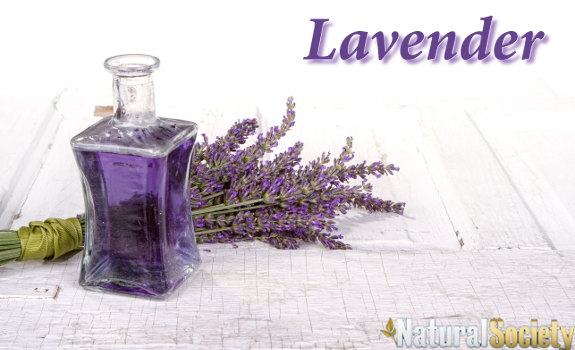 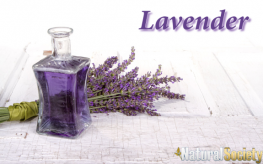 In 2012, a placebo-controlled clinical trial confirmed that therapeutic grade lavender essential oil aromatherapy is effective in relieving migraine headaches. The study was conducted by the Department of Neurology, School of Medicine, Mashad University of Medical Sciences, Mashad, Iran.

The trial included 47 participants diagnosed with migraines who were randomly assigned to one of two groups. One group of migraine sufferers was instructed to apply “two to three drops of lavender essential oil onto their upper lip and inhale its vapor for a 15-min period, then score the severity of their headache for the next two hours.”

The control group followed the exact same protocol, but, instead of lavender essential oil, they rubbed drops of scented paraffin on their upper lip. No other interventions were allowed.

The lavender group not only reported a 71% improvement in the severity of their symptoms, they also reported significantly fewer migraines than the placebo group. In other words, lavender helped migraine sufferers about three quarters of the time.

The researchers concluded that the inhalation of lavender essential oil may be a safe and effective treatment for acute migraine headache management, though of course they recommended more studies need to be done.

In other scientific studies, essential lavender oil has demonstrated a capacity to kill or reduce pain, calm nerves, reduce mood and anxiety disorders, and help relieve spasms or convulsions in addition to dilating blood vessels, thus reducing hypertension. The herb is becoming known as one of many great herbs for anxiety and stress.

Additionally, lavender is an excellent antimicrobial, anti-fungal, and effective antiseptic and anti-inflammatory – making it a viable solution for antibiotic-resistant infections. In fact, researchers with the Faculty of Health and Human Sciences at Thames Valley University found that lavender oils were able to inhibit growth of two different drug-resistant strains of staph, including MRSA. They applied various lavender essential oils directly to the bacteria. Other studies have shown it effective in wiping out candida and other yeast infections.

There are reasonably priced aromatherapy delivery devices available online to make scenting lavender oil or any other much easier than smearing it on you lip. They are called essential oil nebulizing difusers.

As reported by NaturalNews, Tylenol (high doses) helped migraine sufferers about 50% of the time. Ibuprofen worked about 57% of the time. The number one prescribed prescription drug, Imitrex, had a 59% rating.

In severe cases at hospital emergency rooms where doctors inject migraine patients with powerful drugs then send you a big ER bill after you recover from the side effects, the rate of effectiveness is 70%. Too bad if you fall in the 30% bracket!

Remember the clinical trial discussed above? Lavender is 71% effective as aromatherapy.

Lavender essential oils used for aromatherapy are GRAS (generally regarded as safe) by the FDA. Just make sure you use therapeutic grade essential oils and not merely fragrances.

One response to “Essential Lavender Oil: A Natural Solution for Migraines and Anxiety”