3 Drugs that Made Big Pharma Millions Despite Deadly Risks 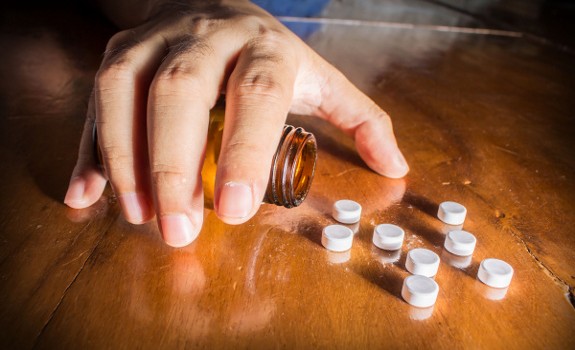 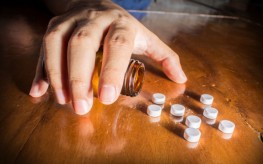 If you’re a large pharmaceutical company and you have an inkling that one of your products-in-development could cause serious health risks for patients, what do you do? Well, if you’re like Astra Zeneca, Eli Lilly, and others, you release your potentially-harmful drugs to the public, and you do it quickly so you can make as much money as possible before the risks are discovered.

A drug is created, the pharmaceutical company gets away with as little testing as possible and then rushes it off to market to make their millions. This is how the industry works. What’s more, only a portion of their trials, many biased, even reach the public – so we’re not even being told the whole truth. They make you think it’s all about your health, but that couldn’t be further from the truth.

1. Seroquel, an antipsychotic made by AstraZeneca made over $5 billion in the US in 2010. Patients reported side-effects throughout its run, but it remained on the market. It was marketed to children at such an alarming rate, that the Florida Department of Juvenile Justice (who prefers to sedate “troubled” youth) bought more Seroquel than even Advil.

It was also used heavily in veterans for the unapproved treatment of PTSD. Reports of sudden deaths among these veterans led to questions about its safety on the heart’s electrical activity. Despite this, in 2009, it was the number two prescribed drug by the Veteran’s Administration with a total tab of $125.4 million.

Despite being approved for use in 1997 and trouble following it throughout the years, the FDA didn’t issue new warnings on the drug until 2011, one year before the patent ran out.

2. Zyprexa was designed by Eli Lilly to be a famously effective followup to the anti-depressant Prozac. But this drug came with effects that weren’t so popular. Namely, an estimated 30% of patients on Zyprexa gained 22 pounds and some gained as much as 100. As early as 1995, it was linked to unmanageable weight gain and diabetes.

The company illegally marketed Zyprexa for the treatment of dementia and was charged with doling out a drug that had negative effects on blood sugar levels and diabetes risk. Oh, and if that wasn’t enough, they spent millions marketing the drug to the poor, making it one of the top Medicaid drugs, bringing in $1.3 billion tax dollars in 2005. After the drug-maker made their billions, the patent on this dangerous drug ran out in 2012.

3. Another drug, Topamax made Johnson & Johnson billions of dollars. But a year before Topamax went off patent, it was revealed that the drug was linked to suicide and birth defects such as cleft lip and cleft palate in babies of mothers who take the drug. It even gained the nickname “Stupamax” for the way it slowed reaction times and impaired motor skills, attention and memory.

Drugs like Singulair, Levaquin, and many others share similar stories, where drug makers made billions while patients suffered the consequences. So when will the consumers of these Big Pharma solutions wise up to the game and recognize that these giant corporations would sacrifice the health of patients for the almighty dollar, and hide it all in the process?