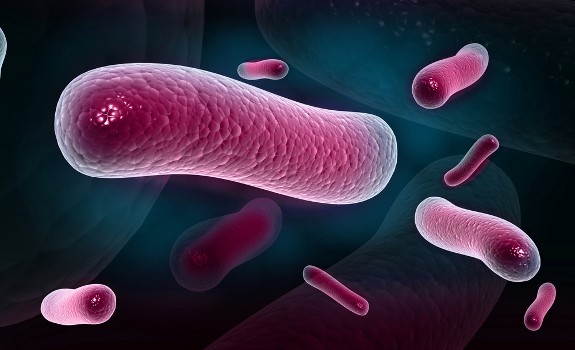 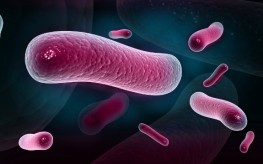 Food Safety and Inspection Service (FSIS) investigators have detected salmonella that is antibiotic resistant. Some safety sampling that had been carried out in retail stores showed a strain of salmonella Heidelberg, with three of the four samples found to have the strain being traced to a common production plant. Government regulators seemed reluctant to release the name of the establishment and to recall the turkey meat lot in which the bug was found.

But, the reason for not recalling the meat is that technically the find is not considered ‘adulterant,’ which means that even if the strain was found on the meat, it may not be enough for a recall to be done. Investigators have found it hard to link a sick person to that particular turkey brand, even when it is clear that people may have been sickened by that strain of bug.

In response to queries about why the name of the establishment had not been released, press officer Neil Gaffney, of the FSIS of the U.S. Department of Agriculture, said that the epidemiological information available linking the illness to the establishment or product, even after extensive investigation, was very little. He said that without a direct link, a recall was inappropriate. Gaffney confirmed the FSIS’s commitment to conducting thorough investigations so as to get the information necessary and take appropriate steps to take care of public health. The USDA had been petitioned earlier by the Center for Science in the Public Interest to declare the salmonella strain an adulterant.

The particular strain is thought to be behind the hospitalization of 22 people in states such as Texas, Pennsylvania, California, Illinois, Ohio and Michigan.

Investigators have resorted to using the bacteria’s DNA “fingerprints” to identify illness cases. The FSIS had issued a public health warning. Salmonella poisoning manifests itself in such symptoms as fever, stomach cramps, and diarrhea 12-72 hours following consumption of contaminated food. The symptoms last for 4-7 days. Many people usually recover without any treatment, though some, particularly groups with a weak immune system will need treatment. Such groups include children, elderly and those with HIV/Aids. In some cases, death and severe illness may result.

The salmonella Heidelberg strain being antibiotic resistant will need hospitalization as attempts at self-medication may make matters worse.