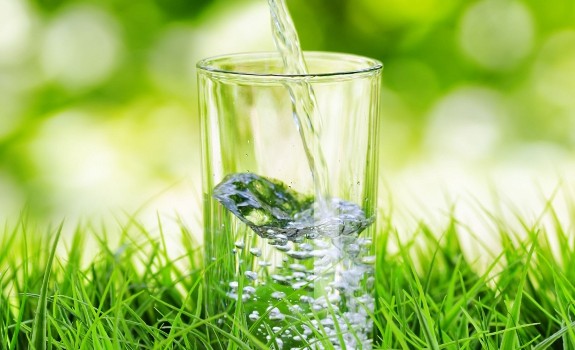 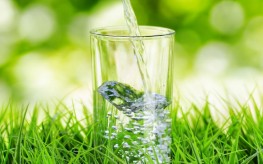 Recent research has shown that simply drinking more water can both help with weight loss and provide a mental boost. The best part? It’s free of artificial colors and flavors; it isn’t genetically modified, and it’s readily available for most people living in developed countries. The value of water lies in far more than its thirst-quenching abilities.

Rebecca Muckelbauer of the Berlin School of Public Health in Germany led a review of water studies, looking for any link between the top-hydrator and weight loss. She and her colleagues poured over studies on water consumption and weight loss and found 11 that fit their criteria. Of those, 3 demonstrated that increased water intake was tied to greater weight loss in dieters.

It could be that water fills your stomach and helps you lessen your caloric intake. But, Mucklbauer says, water may also increase your calorie-burning capability in what is known as “water-induced thermogenesis.”  Though not very well studied, water-induced thermogenesis is an idea that drinking water boosts the amount of energy your body must expend and therefore burn. Water with lemon can be especially effective at burning fat and boosting immunity.

While the research isn’t exactly concrete, there is no question that water is amazingly healthful.

But if a slimmer waistline isn’t enough to convince you to drink more, maybe a sharper mind is.

A small study published in the journal Frontiers in Human Neuroscience recently found that participants who drank about three cups of water before a round of cognitive testing scored better in some areas than those who did not. The improved scores were specifically pronounced in reaction times. People who were admittedly thirsty scored lowest.

“It might be that physiological processes [of drinking or not drinking water] affect performance on different tasks in different ways,” said Caroline Edmonds of the University of East London School of Psychology in England. “Thirst might lead to better performance on some tasks,” since the hormone vasopressin, which activates the thirst response, has also been linked to attention and arousal.” He continues, “Around 80 per cent of the brain is water, so it is clearly important to make sure it gets enough.”

So just how much water should you be drinking? The Institute of Medicine recommends about 2.7 liters for women and 3.7 liters for men. Others recommend about 8, 8 ounce glasses of water daily.