DEA Decides NOT to Ban Kratom … For Now

Public outcry was impossible to ignore

On October 12, the U.S. Drug Enforcement Administration (DEA) said in a notice to be published in the Federal Register that it has formally withdrawn plans to ban kratom, an herb used by many as a natural medicine.

In August, the DEA outlined plans to classify mitragynine and 7-hydroxymitragynine, two active compounds in kratom, as Schedule I substances, alongside heroin, LSD, and (inexplicably) marijuana.

The category is reserved for drugs which have no known medicinal value.

The August announcement drew the ire of kratom users, advocates, and stakeholders, many of whom expressed their outrage via the Internet. Citing this backlash, the DEA says it will open an official comment period, set to end on December 1.

The DEA is also asking the U.S. Food and Drug Administration (FDA) for a formal scientific and medical evaluation of kratom, which it will use to make an updated scheduling recommendation.

Kratom is an herb made from the leaves of mitragynine and 7-hydroxymitragynine, two active compounds in kratom. These alkaloids seem to activate opioid receptors in the brain and reduce pain.

Kratom has been a widely-used traditional medicine in Asia for thousands of years, where people use it as a painkiller, as well as a treatment for depression, anxiety, and opioid addiction.

Researchers believe their work on kratom could eventually lead to the development of painkillers that rival opiates, but without being addictive. And unlike opioid medications, kratom isn’t known to cause the same side effects as opioids, including respiratory depression. [2]

While ingesting kratom does lead to feelings of euphoria, David Kroll, a pharmacologist and medical writer, explained that it’s not the same high as the one derived from taking opioids. [3]

Researchers argue that making the herb a Schedule I drug would cripple their ability to study it further. [2]

The Future of Kratom

When December 1 rolls around, a number of things could happen.

Firstly, the DEA could opt to put kratom in a schedule of the Controlled Substances Act permanently. This would allow more time for lawmakers and the public to voice their opinions on the herb’s future.

Secondly, the administration could decide to temporarily schedule kratom, which would not require any additional comment.

Andrew Kruegel of Columbia University is one of the researchers working on next-generation painkillers based on the compounds found in kratom. He called the DEA’s decision not to ban the herb for now “a positive development.”

Kruegel said the FDA’s evaluation of kratom will hold a lot of weight when it comes time to decide how to handle the medicine, but the type of stringent trials the FDA usually requires in similar situations don’t exist for kratom.

“Unfortunately, in the United States I don’t think we have a good regulatory framework for handling this situation or taking perhaps more reasonable middle paths” between banning kratom outright and leaving it unregulated. 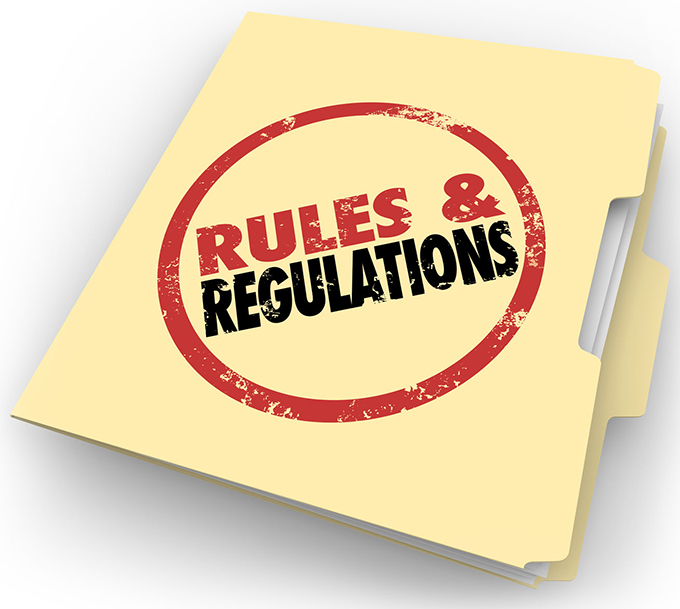 Marc Swogger, a clinical psychologist at the University of Rochester Medical Center who has published research on kratom use, said that he is “happy to see this.” He went on:

“I’m happy to see this. It is a step in the right direction and a credit to people who have spoken out against scheduling this plant.

Now, the government should take into account, not just the minimal available scientific data on kratom, but the broader impact that criminalizing the use of this plant will have on vulnerable citizens.”

Advocates know exactly where they stand, too.

“We believe kratom should not be scheduled in any way, shape or form.

It’s been consumed safely for decades in the U.S. and world-wide for millennium, so there is no impetus to make it a controlled substance. We look forward to working cooperatively with the DEA as they conduct their review.” [1]