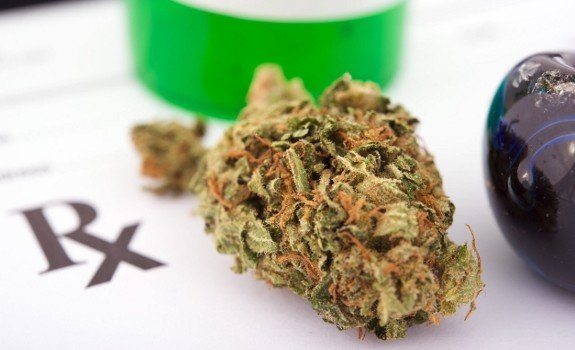 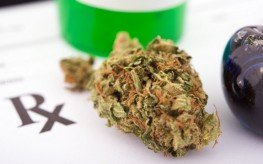 Marijuana research is not new; nor is the research finding a link between marijuana use and improved health. And while users of the plant have been doing their own “case studies” for centuries (or more), I’m referring to the lab research that the scientific and medical communities seem to opt for. Scientists have been studying the plant for some time, but only recently has marijuana research become such a front-page issue. Now, as nearly 20 states currently have medical marijuana laws in place and two have even gone so far as to legalize recreational marijuana, the studies of this once-counter-culture “party drug” have taken on a new legitimacy.

We’ve seen studies linking cannabis to the annihilation of cancer cells, to those that show it has useful applications in the treatment of epilepsy, chronic pain conditions, and even in the treatment of ADHD and Alzheimer’s. Considering many of these diseases and conditions are top revenue-generators for Big Pharmaceutical companies, one has to wonder what kind of hit their pockets would take if legalization ever occurred.

Such potential damage to these powerful corporations could have something to do with the fact that many cannabis studies are buried or discredited for not being scientifically valid, and the fact that these researchers have a far more difficult time getting funding for their work than those researchers looking to develop the next money-making pill.

One such study that you may have missed—with truly amazing findings—involved a group of elderly residents at an Israeli nursing home.

Researchers with Tel Aviv University evaluated 19 patients, between the ages of 69 and 101 for a period of one year. Prior to the study, these men and women suffered from chronic pain, muscle spasms, tremors and lack of appetite. Some were underweight and some were overweight; they experienced health concerns common to the typical aging population. But unlike the rest of the aging populous, the participants were given cannabis three times a day, either through smoking, oil, powder, or vapor.

Of the 19 participants, 17 achieved a healthy weight within the year, losing or gaining weight as needed. Pain symptoms and inflammation decreased while mobility and fluidity increased. The patients experienced fewer muscle spasms and less dramatic tremors. Nearly all of them slept better and had a decreased incidence of nightmares and PTSD flashbacks.

Perhaps most notable of all, “By the end of the study, 72 percent of participants were able to reduce their drug intake by an average of 1.7 medications a day.” The patients were previously on medications for a variety of concerns, and the study resulted in a decline in the use of drugs for Parkinson’s, pain, and mood stabilizers and anti-psychotics.

If the results of this study were able to be recreated on a massive scale, imagine how that would affect Big Pharma. Imagine their loss. Now, ask yourself why the federal government is so resistant to ending the prohibition of this healing plant.