Are Your Clothes Filled with Toxins? 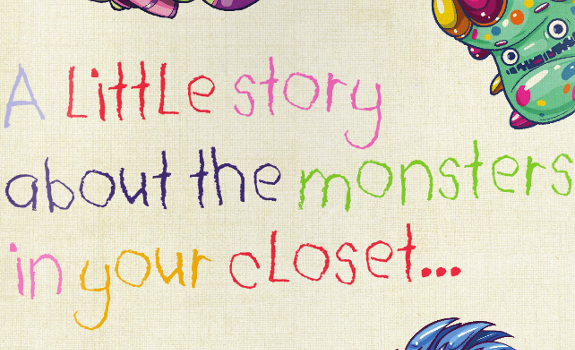 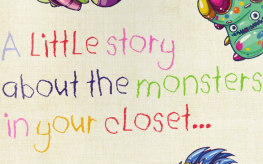 The obvious culprits for toxins in the home are cleaners, detergents, and even processed foods. Few people realize the very clothes on their back could contain dangerous toxins. A new report from Greenpeace takes a look at the “monsters in your closet” as they seek to reduce and even eliminate the use of these dangerous toxins in the manufacturing and textile industries.

Their work in “A Little Story About the Monsters in Your Closet” looked at 82 different children’s clothing products in 25 different countries and regions. These clothes were purchased from flagship, mainstream stores like American Apparel, Disney, GAP, and H&M, to name a few. In addition to these stores, brands like Nike, Adidas, Puma, and Burberry were tested.

In all of the brands tested, at least one product contain hazardous toxins.

The researchers tested for things like nonylphenol ethoxylates (NPEs), phthalates, and per/poly-fluorinated chemicals (PFCs), among other things, at independent labs.

While mainstream media sources are quick to point out the levels detected may not cause harm, they are remiss to look at the effects of these toxins as they seep into the water system from our washing machines, and whether or not they have a cumulative effect, ultimately making their way into even our bloodstreams overtime.

Read: Chemical Clothing – Which Hidden Toxins are You Wearing

Further, workers who manufacture these clothes could be at a considerably heightened risk of suffering effects of these toxins, some of which are known hormone-disruptors and even carcinogens.

The study found no significant differences in the amount of these chemicals used in adult versus children’s clothing.

As the Greenpeace blog reports, 18 brands across the globe have signed on to “Detox” by 2020—ridding themselves of all hazardous chemicals. But, the environmental group is not satisfied and won’t be until the products we use are completely safe.

Brands like adidas have committed themselves to the safety of their consumers, but failed to follow through with any meaningful action. Others like Disney and American Apparel simply refuse to acknowledge the problem at all.

Greenpeace is asking consumers who care about toxins in their clothing and in their children’s clothing to take a stand and help fight the battle. They are encouraging people like you to share the study with your friends and family on social media, and even contact the manufacturers responsible for using these toxins in their products.

2 responses to “Are Your Clothes Filled with Toxins?”