Last summer, the Zika virus came to Miami. Now a Phase 2 clinical trial of a Zika vaccine is headed to that city. [1]

The National Institute of Allergy and Infectious Diseases (NIAID) – part of the National Institutes of Health (NIH) – has led the way in Zika vaccine development; and on March 31, health officials with the agency announced plans to test the experimental vaccine in a large-scale Phase 2 trial. The NIH will lead the study, which will occur in two parts and will ultimately enroll at least 2,490 healthy participants from areas that have been affected by Zika.

Miami and other parts of the continental United States have been hit by Zika, as well as Mexico, Puerto Rico, Peru, Brazil, Costa Rica, and Panama. Since slamming into Brazil, the Zika virus has caused microcephaly, a birth defect that causes a smaller-than-normal brain and head, in thousands of babies. For a brief time, some Latin American doctors suspected that a Monsanto-made pesticide used in that country since 2014 was causing the defects. That was later proven to be not true. [3]

Initial U.S. tests will take place at the University of Miami Miller School of Medicine in Miami-Dade County, which became ground zero for the Zika virus outbreak in the U.S. This will help the researchers figure out four things about the vaccine: its safety and efficacy, the optimal dosing, and whether the vaccine effectively prevents the disease caused by Zika infection. [2]

“The Zika virus is likely to become endemic in regions of the Americas. There are still questions about the scope of the virus and the long-term effects of Zika. So it is imperative that biomedical efforts continue to work to maintain the spread of the virus.” [1]

The first phase of the trial is expected to take 32 weeks to complete and will involve 90 healthy adults recruited from the Miami-Dade area. Women of child-bearing age may participate in the trial, but not women who are pregnant. Researchers will administer the vaccine at different doses to determine how much of the vaccine a person needs in order for it to be effective. [2] [3] 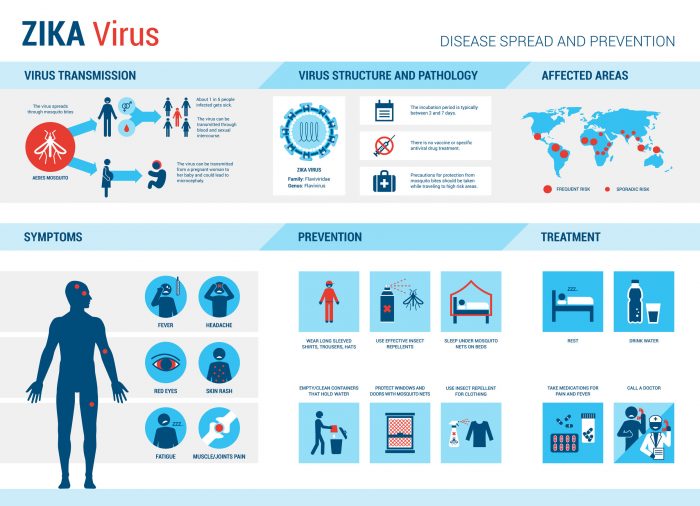 Once the team has enough data, the second part of the trial will begin, enrolling 2,400 adults and teens. Researchers will monitor the participants for two years, and this portion of the test will involve a placebo group in which half of the subjects will receive a fake vaccine. Neither the participants nor the researchers will know who receives the real vaccine.

If Phase 2 shows promising results, the vaccine will likely move on to Phase 3. NIAID would then seek a pharmaceutical company to partner with to help cover some of the trial’s costs. In total, the trial is expected to cost about $100 million.

Read: The Zika Virus is “Scarier than the CDC Initially Thought”

According to Fauci, the NIH director Dr. Francis Collins is in touch with President Trump about prioritizing the research, as NIH budget cuts have already been proposed.

Many vaccines contain the actual virus they are trying to prevent, but that’s not the case with the experimental Zika vaccine. The researchers are taking the precaution because they don’t want anyone to be able to say they were sickened by the vaccine. 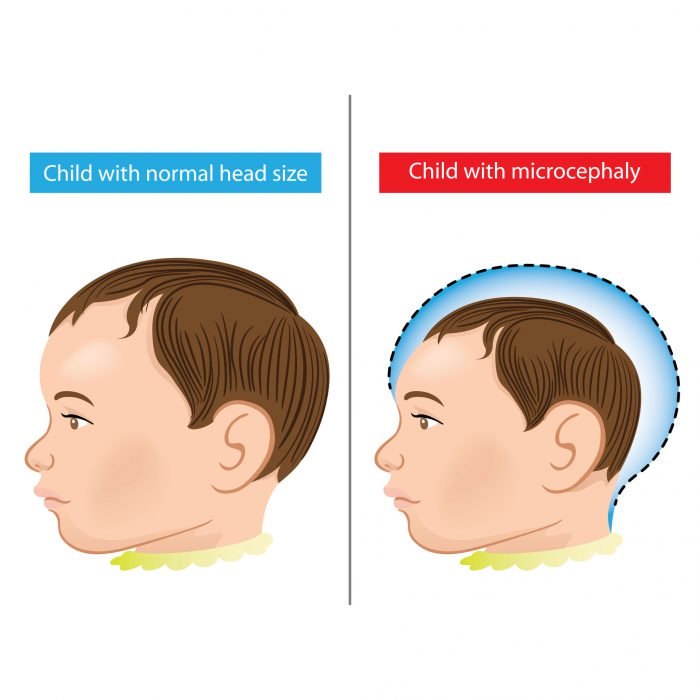 Instead of including the Zika virus in the vaccine, researchers engineered a small piece of DNA, known as a plasmid, into which genes coded for proteins of the Zika virus have been inserted. When the genetically modified plasmid is injected into the patient, his or her cells “read” the genes and mimic those Zika proteins, thus triggering an immune response.