Celery and Artichokes Useful Allies in Fight Against Pancreatic Cancer 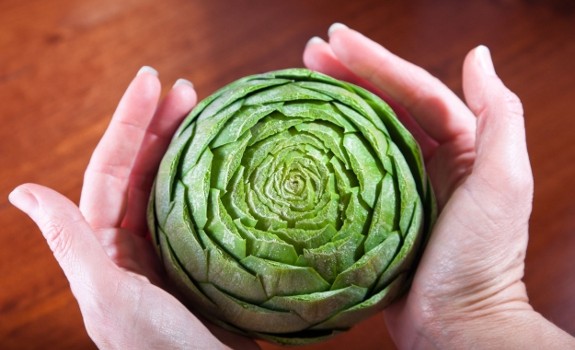 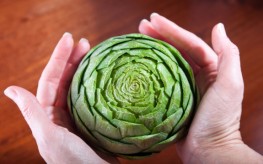 The American Cancer Society says pancreatic cancer rates have been climbing over the past ten years, and though they would have you think surgery, radiation, and chemotherapy are the most effective weapons in the fight—they are notorious for ignoring treatment options that don’t line Big Pharma’s pockets. Thankfully, two recent studies from the University of Illinois indicate flavonoids found in celery and artichokes could actually have a significant impact on the treatment of pancreatic cancer.

The studies looked specifically at lutein and apigenin, two flavonoids present in a variety of herbs and plants, but especially in celery, artichokes, and Mexican oregano.

“Apigenin alone induced cell death in two aggressive human pancreatic cancer cell lines,” explained U of I professor of food chemistry and food toxicology Elvira de Mejia. But, she says they found the best results when the apigenin treatment was followed with chemotherapy. Obviously the natural health world advises to avoid chemo, as it often just makes cancer worse.

Because apigenin and flavonoids in general have antioxidant properties, they can actually counteract the effects of chemotherapy drugs. In other words, using an antioxidant supplement treatment on the same day as chemotherapy can negate the cell massacre that chemo usually induces.

The scientists found that apigenin inhibited an enzyme called glycogen synthase kinase-3β (GSK-3β), which led to a decrease in the production of anti-apoptotic genes in the pancreatic cancer cells. Apoptosis means that the cancer cell self-destructs because its DNA has been damaged.

Because pancreatic cancer is a very aggressive disease, with few symptoms present before it has spread, the scientists say patients would likely not be able to eat enough of the beneficial vegetables after diagnosis to make a significant dent in the proliferation. However, prevention is possible.

“If you eat a lot of fruits and vegetables throughout your life, you’ll have chronic exposure to these bioactive flavonoids, which would certainly help to reduce the risk of cancer,” concluded Johnson.

And in addition to warding off and successfully fighting pancreatic cancer, apigenin has also been found to halt breast cancer in its tracks.