Why the U.S. Should Legalize Industrial Hemp 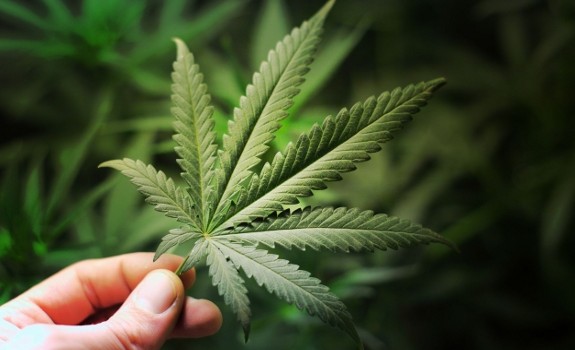 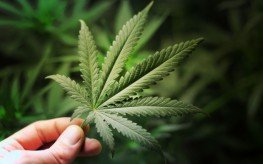 The U.S. government, in all its wisdom, treats hemp and marijuana in the same manner. Despite one offering no psychoactive effects (hemp) and the other offering psychoactive effects (marijuana), both are against the law. While Colorado and Washington recently legalized recreational marijuana (including some aspects of industrial hemp) and several states have passed laws to allow the growing of hemp, the federal government has stood firm on the ban for decades, and continues to do so. The time has passed for the feds to come off their high horse and get a dose of reality; it’s time to legalize industrial hemp.

Currently, the United States is the number one importer of hemp products in the world. We have to import it because we can’t grow and produce it here. So, we spend millions, as a whole, bringing it in from other countries who know better than to ban such a valuable crop.

What makes hemp so valuable? Its uses are virtually endless. But, here’s a start:

We are already using hemp for many of these purposes, but not on the scale we could be if it was domestically produced.

According to Scott Thill writing for AlterNet, we are supporting a hemp industry in countries like Canada, where their cropland for the plant doubled from 2011 to 2012, and our imports of the plant increased 300% in the last decade and 35% since just 2009.

More and more, we depend on hemp. And the laws that prevent us from cultivating it mean that American farmers, already in a world of hurt, are being forced to watch foreign farmers reap the rewards while supplying our demand.

North Dakota, Hawaii, Kentucky, Maine, Maryland, Oregon, California, Montana, West Virginia, and Vermont  have all passed legislation to make the cultivation of industrial hemp legal. But in an effort to avoid conflict with the feds, they are waiting for the DEA’s permission. They are waiting, and waiting.

Further, there’s not even fear of a pot-head apocalypse, as you can’t get high off of industrial hemp. If the great minds behind the Drug Enforcement Agency and the Department of Justice don’t fear something like that, then their role in sustaining our dependence on oil and hampering freedoms truly runs deep.

Fortunately, legislators in Washington, D.C. are taking matters into their own hands. Senate Bill 359 and House Bill 525 (Industrial Hemp Farming Act of 2013) is making its way through bipartisan halls and seeks to establish that “marijuana” as listed in the Controlled Substances Act, does not include industrial hemp. With the passage of this law, we could once again stand to reap the rewards of this remarkable plant.

4 responses to “Why the U.S. Should Legalize Industrial Hemp”