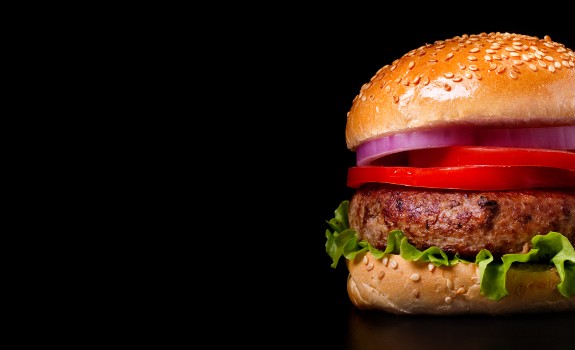 In a piece of highly disturbing news, Burger King has now admitted after continuous denial that it has actually been selling UK customers both burgers and Whoppers that contain horsemeat. This admission comes just after The Guardian reports that Burger King reps offered a round of ‘absolute assurances’ to customers that it did not ever use horsemeat in its products.

A series of tests done on the burger products now reveal that Burger King has been issuing completely phony statements, with burgers made for the fast food chain from the Irish company Silvercrest containing measurable levels of horsemeat. It’s important to note this is the same company that processes meat for Tesco, Asda, and the Co-op. The managers at Silvercrest have been revealed to be utilizing non-approved ingredients within their burger assortment — even for ‘household brands’.

Burger King admitted just a few hours ago that the samples did in fact contain horsemeat:

“Four samples recently taken from the Silvercrest plant have shown the presence of very small trace levels of equine DNA… we have established that Silvercrest used a small percentage of beef imported from a non-approved supplier in Poland. This is a clear violation of our specifications, and we have terminated our relationship with them.”

It is not yet clear which of these top brands could be containing such concerning ingredients as horse meat and other ‘meat cut offs’. What is known is that tens of thousands of burgers from suppliers like Silvercrest and others in Germany have been shipped into Burger King alone to meet demand just in the UK. According to the Daily Mail report on the study results, the horsemeat contamination can be traced back to a full year, or at least since last May.

The investigation into this issue started after the Food Safety Authority of Ireland found that burgers out of Ireland contained horsemeat. The disturbing findings highlight yet another reason not to consumer fast food, which contains a host of problematic substances such as ingredients banned in other nations.