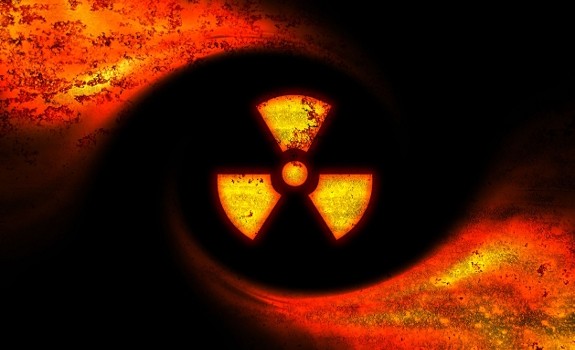 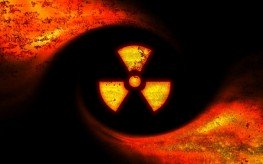 We know there are toxins in our foods. These toxins exist in varying levels and come from sources like pesticides, soil contamination, and even the seeds themselves. We can minimize our exposure to these toxins by eating organic and growing our own foods. But, we are all still being exposed at one level or another. A recent, frightening study indicates even the “average” person is being exposed to cancerous levels of toxins like arsenic, dioxins, and DDE.

The research comes from the University of California, Davis, where scientists looked at the diets and related toxin-levels of 364 children between the ages of 2 and 7, 446 parents of young children, and 149 older adults. What they found was not only troubling, but truly scary.

Using dietary surveys and toxin content datasets, the scientists were able to determine an estimated toxin level and compare this to the “cancer benchmark” of each compound. (The “cancer benchmark” is a term used to describe the “exposure level that would generate one excess cancer per million people over a 70-year lifetime”, according to NaturalNews.

We could write a book on the potentially disastrous effects of these toxins, but to put it briefly: DDE is a metabolite of DDT (the now-banned pesticide), which has been linked to cell damage at a DNA level. Chlordane, also banned, is linked to cancer, neorutoxicity and low birth weight. Another banned substance, dieldrin is a suspected cancer and Parkinson’s disease-causer. Finally, arsenic is linked to cancers of the bladder, liver, lung, and kidneys.

As a parent, or a responsible person no matter your age or family connections, it’s your responsibility to limit consumption of these toxins in your own diet and the diet of those closest to you.

As reported by NaturalNews, here are the top sources of these food toxins:

Going organic and giving up processed foods is the best way to steer clear of these foods and know, with reasonable certainty, what you are putting in your body.

One response to “New Research: Average Person Exposed to Cancerous Levels of Toxins”