An Argument for Consuming Apricot Seeds: MisInformation is Endangering an Inexpensive Cancer Therapy 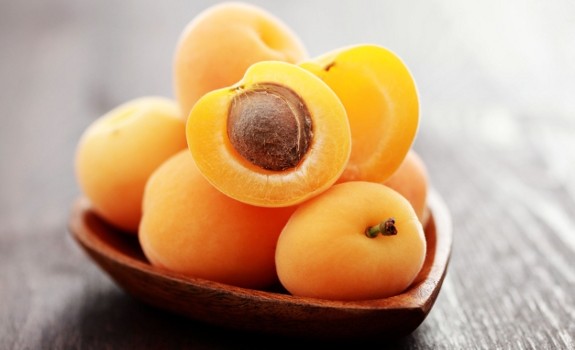 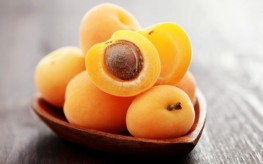 The mere mention of consuming apple seeds, cherry pits, apricot seeds, or bitter almonds tends to cause almost panic attacks or angry reactions in some. Why? Cyanide is in them. But this concern is ballooned out of proportion.

As a rumor based on too little knowledge, their concern is understandable. All you have to do is Google cyanide alongside any of the foods mentioned above and you’ll get a plethora of articles that all support the cyanide dangers from those seeds and nuts.

Even a couple of “celebrity” MD types that claim to be holistic are spreading the apricot seed danger disinformation. Hopefully, this article will lead you to further research enabling you to feel confident about ignoring them.

As the saying goes, “a little knowledge is a dangerous thing.” In this case the fear of apricot seeds is either innocently based on incomplete data, or part of a conspiracy to keep folks from taking advantage of their healing powers, similar to the current campaign against supplements.

Many people have used inexpensive apricot seed kernels to eliminate cancer, and they didn’t die from cyanide poisoning. They were treated without negative side effects. This wasn’t accomplished by consuming a couple every week, but dozens daily for months. Here’s an example reported by a mainstream newspaper.

So why weren’t they poisoned? The amygdalin compound has four molecules. Two are glucose molecules. The other two are cyanide and benzaldyhide.

The last two are scary, except for a couple of unusual metabolic activities: they are released by and into cancer cells only. Otherwise, they remain in the amygdalin compound and are passed through. It’s a very clever natural arrangement.

Cancer cells depend on fermenting sugar (glucose) for their energy instead of oxygen. So the cancer cells attract the amygdalin compounds for their glucose, but are whacked when they metabolize those compounds that free the benzalldyhide and cyanide.

Most non-cancerous cells contain another enzyme, rhodanese. Free cyanide molecules are bound to sulfur molecules by rhodanese, creating harmless cyanates that are eliminated in the urine.

The complete function of amygdalin is undisclosed because treating cancer inexpensively is not allowed by the cancer industry.

Laetrile, or B17, was developed by San Francisco researcher Dr. Ernst Krebb in 1952 by liquefying and purifying amygdalin from apricot seeds so it could be injected into cancer patients. Dr. Krebb injected himself to assure laetrile’s safety, and Dr. John Richardson proved its efficacy by treating several cancer patients in San Francisco.

In 1971, laetrile was banned. Dr. Richardson called on investigative journalist G. Edward Griffin to publicize the merits of laetrile or B17 derived from apricot seeds. Griffin discovered that the Sloane-Kettering Cancer Institute laetrile trials leading to the FDA ban were bogus.

Sloane-Kettering spokesperson Dr. Ralph Moss refused to lie about laetrile and left  that cancer institute in disgust. He slipped Griffin unpublicized papers scientifically proving laetrile actually worked. This led to Griffin’s book A World Without Cancer, where you can read much more about the amygdalin cancer curing story.

If not promoted as a treatment, apricot seeds aren’t banned. You can order them online. Avoid refined sugar and corn syrup while attempting to treat cancer with any method, and make sure you are on a good organic vegetarian diet.

Important note: The Cancer Tutor’s comprehensive and thorough coverage on apricot kernels and laetrile explains how to avoid the devils in the details with apricot seed kernels or laetrile here

8 responses to “An Argument for Consuming Apricot Seeds: MisInformation is Endangering an Inexpensive Cancer Therapy”