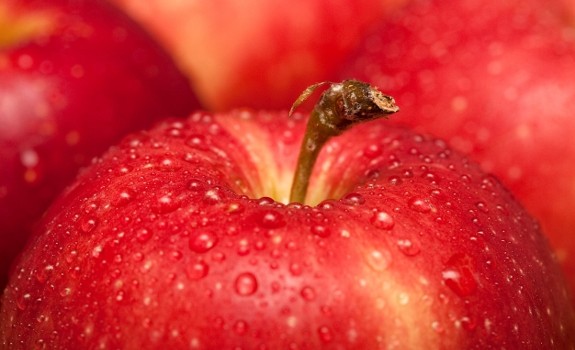 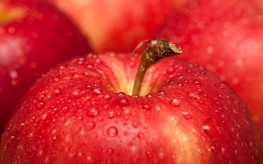 According to Dr. Thomas Shea, Director of the Center for Cellular Neurobiology & Neurodegeneration Research at the University of Massachusetts, as little as two glasses of fresh apple juice each day could significantly reduce your risk of Alzheimer’s.

Alzheimer’s disease is scary—for those who have it, for those with a loved one who has it, and for those who are concerned they might get it in the future. Confusion, delusions, and loss of memory are frightening and stressful, to put it mildly. But, there are growing signs that Alzheimer’s disease can largely be prevented through diet. While coconut oil is seen as a miracle solution for Alzheimer’s, other foods like apples can also be highly beneficial.

Dr. Shea has been researching the benefits of apples for years, culminating with a study on humans and the effects of apples in Alzheimer’s in 2006. In that study, 21 participants with Alzheimer’s disease were given just four ounces of apple juice twice a day for thirty days. The results on the 72 to 93-year olds was remarkable.

The research found that drinking apple juice only three times a week could reduce your risk of the disease by a whopping 75%.

“These findings provide further evidence linking nutritional and genetic risk factors for age-related neurodegeneration and suggest that regular consumption of apple juice can not only help to keep one’s mind functioning at its best, but may also be able to delay key aspects of Alzheimer’s disease and augment therapeutic approaches.”

Participants experienced improved memory and decreased negative moods associated with Alzheimer’s disease. The effects are comparable with the benefits obtained from a popular Alzheimer’s drug—but without the side effects.

“The findings of the present study show that consumption of antioxidant-rich foods such as apples and apple juice can help reduce problems associated with memory loss,” said Shea.

The antioxidants and flavonoids within apples are credited with the brain-health benefits. These compounds protect the brain from inflammation and damage by free-radicals. Just two apples a day increases the amount of acetylcholine in the brain—responsible for movement and sensory perception. In addition, regular apple consumption reduces the accumulation of a toxin called beta-amyloid, frequently blamed for the development of Alzheimer’s.

Before you go out and drop your money on any-old apples, however, take heed: not all apples are created equal. Apples are some of the most highly pesticide-treated fruits there are. So, purchase organic apples whenever possible. Don’t purchase the pasteurized juice hoping to stave off Alzheimer’s disease either. If you want juice, juice the apples yourself and only make enough to drink in a single sitting.