Antioxidants Vitamin C, Beta-Carotene may be Key in Brain Protection 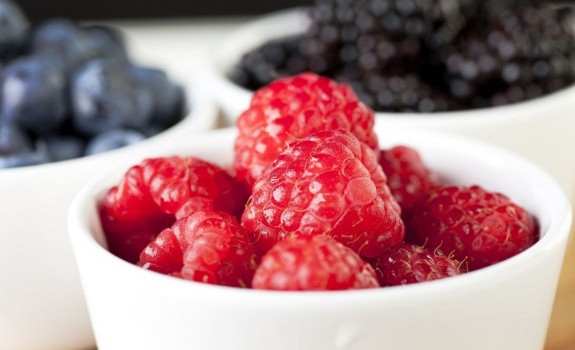 One recent study published in the Journal of Alzheimer’s Disease sought to identify which antioxidants may be lacking in elderly adults who are diagnosed with Alzheimer’s. Their findings could offer some valuable knowledge in Alzheimer’s prevention.

Antioxidants work by protecting the cells of the body from damage by oxidative stress. It’s believed Alzheimer’s is caused by the accumulation of amyloid-beta plaques in the brain and a loss of synapses—all triggered by oxidative damage and stress.

For the study, researchers with the University of Ulm suggest those with mild dementia, an early sign of Alzheimer’s, may be lacking in two specific antioxidants—vitamin C and beta carotene.

They studied 74 patients with mild dementia and 158 healthy control subjects, all between the ages of 65 and 90 years. They tested blood-serum levels of vitamin C, vitamin E, lycopene, coenzyme Q10, and beta carotene. While no difference was found in the other antioxidant levels, vitamin C and beta carotene was significantly lower in the early-dementia participants than in the healthy ones.

Read: 5 Things You Should Eat to Protect Your Brain 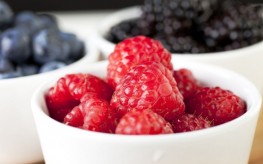 Both vitamin C and beta carotene, a precursor to vitamin A, can be found in healthy, brightly colored food. Both are easy to find in various natural foods. Vitamin C is present in numerous foods but is especially rich in citrus fruits, bell peppers, strawberries, and kiwi. Beta-carotene can be found in orange fruits and vegetables like carrots, squash, spinach, and cantaloupe.

Alzheimer’s disease is the 6th leading cause of death in the U.S., affecting 5.3 million people here and 12 million around the world. The disease is a frightening one, where a completely capable adult can regress into a life of total dependence. Thankfully, a growing body of research is laying the groundwork for successful Alzheimer’s prevention, an approach that doesn’t depend on Big Pharma solutions to comfort dementia patients, but instead could stave off the disease altogether.

Though while there is no concrete proof that a lack of vitamin C and beta carotene cause Alzheimer’s, this study shows there could be a significant link. Getting more of both antioxidants certainly couldn’t hurt.