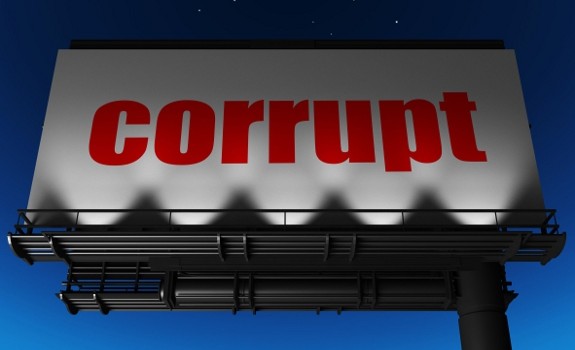 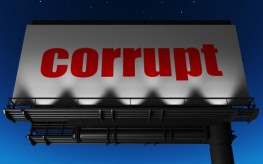 Have you ever wondered why pharmaceutical cancer treatments cost so much when cancer-fighting foods like cannabis oil, sour sop fruit, turmeric, and dandelion greens have been shown to be inexpensive and effective solutions for all kinds of cancers? The Big Pharma companies will seemingly stop at nothing to keep your money while keeping you sick, only to undergo rounds of expensive chemo or radiation along with single doses of cancer drugs that cost upwards of $30,000. It’s unfortunate.

Many people have figured out that pharmaceutical companies are not looking out after people’s health at all, but rather their own inflated wallets. But what about organizations like the American Cancer Society (ACS)? A nation can rely on long-standing institutions like this one for good advice concerning one of the top three killers in the US, right?

AstraZeneca, a Big Pharma giant, has made multimillion dollar contributions to ACS, influencing just about everything that the ACS does – every poster, leaflet or commercial product about Breast Cancer Awareness you can think of. These publications focus almost exclusively on mammography and don’t mention a word about carcinogenic foods, chemtrails, aluminum in deodorants, antiperspirants, as well as vaccines. There is no spoken word of breast cancer prevention via natural, inexpensive means, while touting the ‘cure’ of mammography and cancer drugs.

Furthermore, AstraZeneca (formerly known as Zeneca before it merged with the Swedish pharmaceutical company Astra) was owned by Imperial Chemical Industries, a leading international manufacturer of industrial chemicals and carcinogenic pesticides. The multi-million dollar supporter of a leading breast cancer awareness institution is causing cancer! Why is no one teaching us that beating cancer with nutrition is not only possible, but often safer?

Mammography is touted as a ‘chemo-prevention’ tool, but studies show that the practice is causing cancer through the use of radiation. Additionally, AstraZeneca has launched a new drug which is also supposed to be chemo-prevantative – Tamoxifen, but the drug is incredibly toxic and caused uterine cancer and blood clots.

The ACS is a sham. Individuals can look to age-old, natural remedies that cost pennies and don’t harm their health. Women don’t need to lose their breasts or undergo expensive, debilitating treatments. These institutions, including AstraZeneca, and other Big Pharma companies have paid big bucks to make billions off of breast cancer.