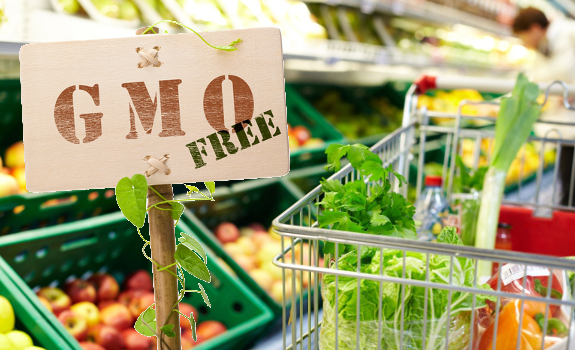 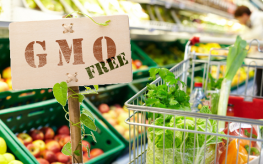 A conscientious shopper always reads labels when shopping for groceries. But if you are in the United States, those labels won’t tell you if there are genetically modified ingredients inside. Instead, you have to be a bit of a food detective, digging for the information yourself because the government and food producers alike don’t think you have a right to know. So how can one health-conscious consumer find out if their food contains GMOs? Below you will see 5 tips on how to avoid GMO foods in the grocery store.

There are some definitive truths within our food industry that can help you determine which foods have GMOs and which do not. There are also many myths circulating about the presence of genetically modified organisms and ingredients.

How to Avoid GMO Foods

Here is a hard and fast list of recommendations and tips:

For some specific foods, check out our short GMO foods list.

Avoiding genetically modified ingredients in the U.S. takes someone seriously dedicated to keeping themselves and their family as healthy as possible; it also takes a bit of work, though will become easier. Remember to revisit NaturalSociety for more tips on how to avoid GMO foods.