Bananas: 4 Reasons they are Gaining the Title of “Superfood” 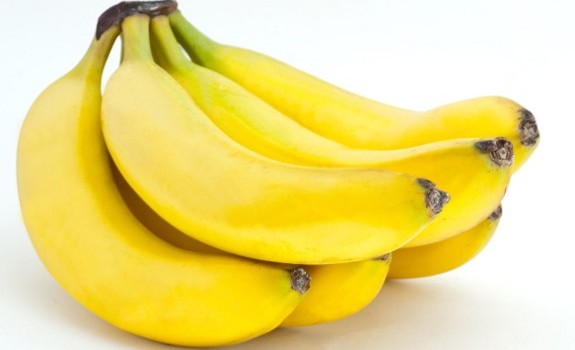 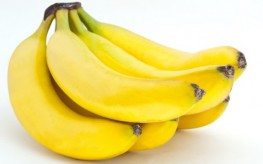 There are many contenders out there for the title of “the perfect food”, and bananas are just one that has been associated with this rank. It could be because they are highly portable and come in their own biodegradable wrapper, or it could have something to do with all of the health benefits. While you may prize avocados or berries more, bananas certainly deserve a role in your life.

While we are big advocates of shopping local, it is difficult to find local bananas in most places. Compromise can be found by purchasing only organic, so at least you know your bananas aren’t hosed down with damaging pesticides before they begin their trek to your kitchen.

It’s believed bananas originated in Malaysia around 4,000 years ago. In 327 B.C. there is a record of Alexander the Great’s army finding them growing in India. Eventually, bananas made their way across the ocean to the Americas, where the majority of them are produced today. Interestingly, they didn’t come to the U.S. for sale in markets until later in the 19th century. And even then they were only enjoyed in port towns.

Bananas are creamy, sweet, and versatile. They can go in your oatmeal, in a smoothie, or on your dessert. In addition to being delicious, they are good for you.