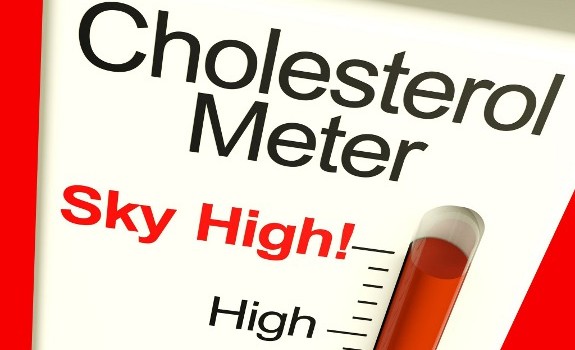 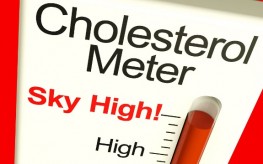 A meta-analysis of properly performed previous studies on heart health and saturated fats concluded “there is no significant evidence for concluding that dietary saturated fat is associated with an increased risk of coronary heart disease or cardiovascular disease”.

The saturated fat-high cholesterol myth over the last few decades has resulted in many Americans eating and drinking more low and no fat foods and beverages. Yet, heart disease rates have continued to rise along with obesity.

Dr. William Davis asserts in his article “A Headline You Will Never See: 60 Year Old Man Dies of Cholesterol” that cholesterol doesn’t kill “any more than a bad paint job on your car could cause a fatal car accident.”

Dr. Davis explains the cause of most heart attacks and coronary problems is atherosclerotic plaque from inflammation and calcium deposits, which can build up and rupture or clog the arteries. He and noted cardiologists Stephen Sinatra and Dwight Lundell have expressed the same viewpoint.

While there can be some cholesterol in the plaque, cholesterol itself is waxy and pliable. Cholesterol is important for brain matter, nerves and all other cellular structural components. Calcium deposits (calcification) in artery interiors are much worse components of plaque.

Calcium belongs in your bones and not in your arteries. Vitamin K2, magnesium, and vitamin D help transport calcium out of your blood and into your bones. Dr. Davis recommends avoiding cholesterol panels for heart health concerns and opting for a measure of coronary atherosclerotic plaque.

Many people with low cholesterol have died of coronary heart disease (CHD) while in their 40s, while many with high cholesterol never have CHD issues. Several studies of heart attack cadavers have also revealed the disinformation of cholesterol dangers.

Not to mention that statin drugs commonly prescribed for high cholesterol create earlier dementia risks and other unhealthy side effects while not reducing the risk for heart attack. But they rake in billions for Big Pharma.

The meta-analysis published in the American Journal of Clinical Nutrition (AJCN) on January 13th, 2010 covered studies involving about 350,000 subjects who were followed for 5 to 23 years.

Your Diet Should Include Healthy Fats

The truth is, cholesterol is vital for many functions. For example, it helps convert sunlight into vitamin D3, which helps prevent all sorts disease. Low cholesterol has been linked to higher stroke risks as well.

Know that oxidized cholesterol from hydrogenated and refined polyunsaturated cooking oils and margarine can lead to complications that result in CHD. This comes indirectly from the oxidation process those oils initiate.

Ironically, those toxic processed oils and butter substitutes were created to replace the saturated fats. Heart disease, cancer, and other chronic health issues have risen considerably while many eagerly bought and consumed those products.

Incorporate organic cold pressed olive oils, avacodo oil, coconut oil, and real butter into your diet. Eat lots of avocados while you’re at it. Very healthy. If you eat meat, use grass fed meats that are antibiotic and hormone injection free.

2 responses to “What – You Still Believe Cholesterol Causes Heart Attacks?”