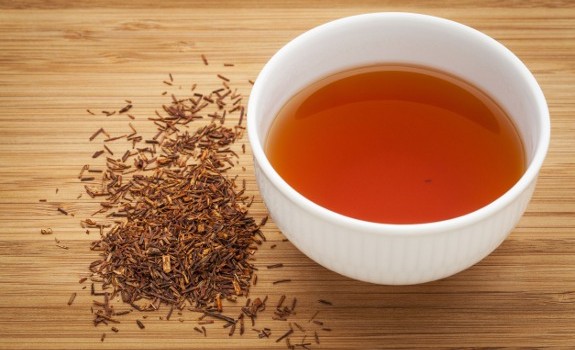 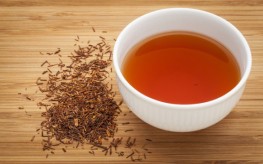 For many novice tea drinkers, the selection of tea varieties can be overwhelming. While green tea seems to be the go-to, as we know it has numerous health benefits and is even considered a super-food by many, there are other superior teas worth looking into. One of them is the South African tea known as rooibos, or red bush tea.

Rooibos tea originated in South African and has only recently begun gaining popularity in other world regions. But this doesn’t mean the tea is new, hardly, as it’s been cultivated in Africa for centuries. Research into the health benefits of rooibos tea, which started in the early 1900s, only increased its popularity both in its homeland and abroad.

Lastly, it’s worth noting that the health benefits of rooibos tea are accompanied by no caffeine. As a matter of fact, it’s even seen as a solution for insomnia. Safe for nearly everyone, rooibos is definitely a tea you want to add to your healing arsenal.