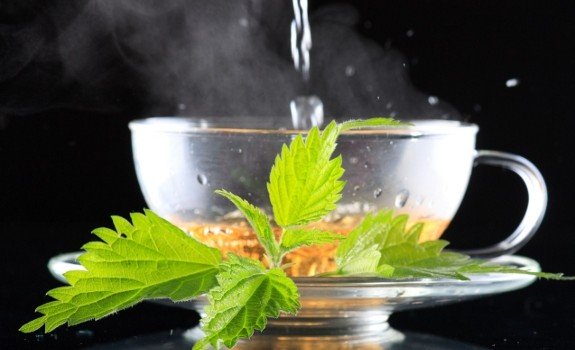 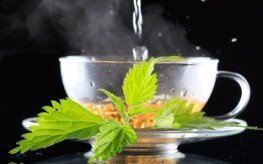 Milarepa, the Tibetan saint, was said to have lived on nothing but nettles for decades of meditation. Yet another weed that most of us pull and throw out, like dandelions, nettle is a wonderful health-boosting herb that should never be dowsed with weed-killer, but plucked and dried to make into an herbal panacea that could make the local pharmacy go bankrupt. Nettle, from the flowering plant genus Urtica in the family Urticaceae, has so many health benefits, they can hardly fit into this small space. Keep reading to see 29 nettle tea benefits. 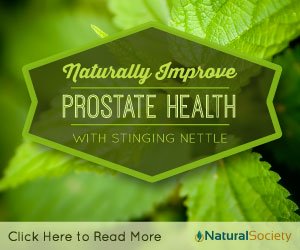 To give you an idea of just how powerful this singular plant is, nettle has the potential to treat the following ailments:

You can brew stinging nettle leaves in almost boiling water and drink daily as a curative to all these ailments. Just be sure to check with your doctor since nettle can interfere with certain pharmaceuticals. Enjoy nettle tea benefits today!