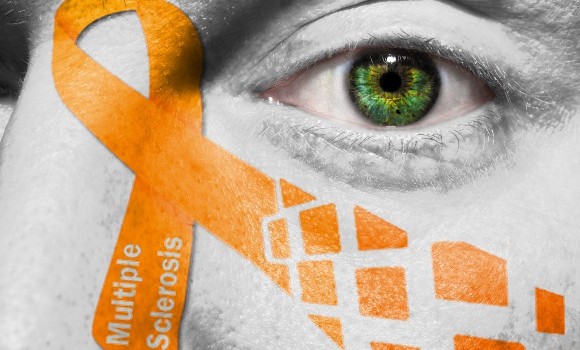 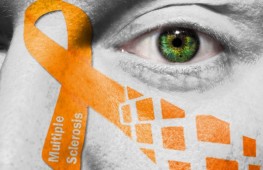 Multiple Sclerosis (MS) is a neurological disease that directly affects the central nervous system and limits one’s ability to use the body – all while coping with odd sensations and pains. Unfortunately very much like the Cancer Industry, the Multiple Sclerosis Association of America (MSAA) and its fundraising network the National Multiple Sclerosis Society collects donations to find the “cure” while ignoring several existing natural treatments.

They are shilling for Big Pharma and the AMA to make sure MS remains “incurable” with prolonged ineffective costly “treatments”. But as mentioned, a number of natural treatments for multiple sclerosis do exist, from upping vitamin D intake to utilizing the oh-so-terrible plant marijuana.

Dr. Wahls was a very active female martial arts athlete who later became a physician with a family. Then she was diagnosed with progressive MS, which lived up to its name by getting worse, despite of the expert mainstream medical treatment she received.

Around the time she was almost completely disabled, she decided to research on her own, using the internet. She realized that the mitochondria in her cells, especially in the brain and nervous system, were damaged from lack of nutrition. She started supplementing accordingly and got positive results.

But that wasn’t enough. She decided to research more to determine which nutrients were in which foods and created a complete dietary approach to help her recover from MS. She had anticipated that there were other nutrients within a whole food approach to improve her health even more. Witness her TED talk here.

2) A Different Version of the Same Fundamental Philosophy

Dr. Swank’s decades-old commitment to reversing MS had led to nutritional solutions. From this new doctor/patient relationship, Donna did reverse her MS to lead a normal life, as Dr. Swank had promised.

After Dr. Swank passed away at 98 years of age, Donna got involved with another doctor using Dr. Swank’s nutritional philosophy. Dr. John McDougal had even met Dr. Swank before he passed away, and he started his own Health and Medical Clinic based on nutrition for all diseases and ailments.

Andrew Saul, Ph.D, is the editor of the Orthomolecular Medicine News Service and author of several books including Doctor Yourself and Fire Your Doctor. He offers a short MS tale from his experience.


Nutritional approaches have slight variations, but the essential fact remains: you don’t need toxic chemicals and harsh surgeries to treat most diseases. While not nearly as pricey as most mainstream procedures, mega-dose IV C is difficult to find, and is usually not covered by insurance.

However, you can easily approximate mega-dose IV C with a relatively inexpensive unique new oral system, liposomal C. Find out more about that here. When you get to the Alan Smith story section in that article, click the blue embedded hyperlink words “that presentation” and be amazed.