1,900 Prescriptions Filled to Britons Every Minute, 1 Billion a Year 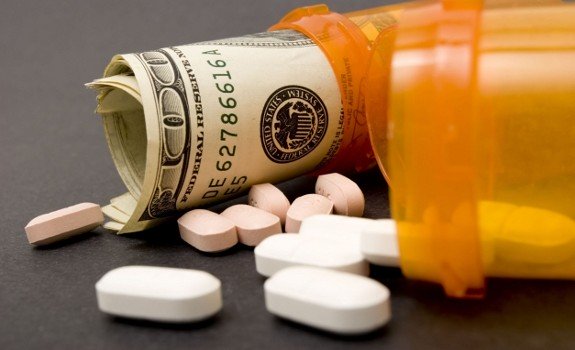 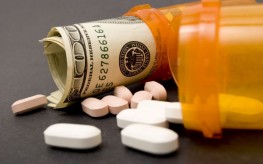 Just in case you think Big Pharma is only interested in sinking their claws into the U.S. population, think again. New information reveals that Britons are popping a record number of prescription medications as well. As a matter of fact, doctors there are writing a whopping billion scripts each year.

According to the Daily Mail, the information released by the NHS’s Health and Social Care Information Center (HSCIC) indicates the average Briton fills 19 prescriptions every year. More than 2.7 million prescriptions are written each day, equating to about 1,900 every single minute.

So, are Britons sicker than ever before? While they could be suffering at increased rates of controllable conditions, it’s not the whole story. Instead, it seems doctors are more willing to dole out drugs to “fix” everything from a slight jump in cholesterol to situational depression (different from major depression in that it passes with time).

The drugs being doled out are some whoppers, many of them addictive in nature. Painkillers, antidepressants, sleeping pills, heart disease medication, and diabetes medicine top the list. In only one decade, the number of people on such medications has jumped by two-thirds. With 25% of children on prescription drugs in America, it looks like Britons aren’t so different from the average American.

The most common drug being taken by the British: statins used to lower cholesterol. These are the same drugs credited with over 300 adverse effects. The very same medications that treat a risk factor—one that could more effectively be treated with diet and lifestyle changes.

There is a chance that Brits are getting sicker. The drugs they are taking indicate diet and lifestyle are to blame. Heart disease, depression, type 2 diabetes, and the inability to sleep are all greatly affected by what we eat and how we spend our time. But, Big Pharma and their doctor-minions have helped to create a culture that reaches for a pill rather than a lasting, natural solution.

The giant corporations making these drugs don’t make money when people seek out natural and lasting cures for what ails them. Their bottom line depends on a steady stream of “sick” customers. So, globally our choices are to feed into this damaging machine or take back our power and our health.

One response to “1,900 Prescriptions Filled to Britons Every Minute, 1 Billion a Year”