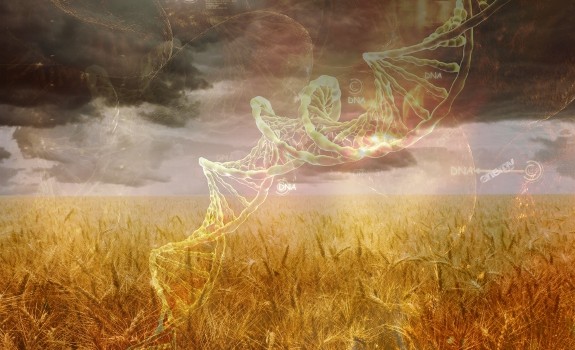 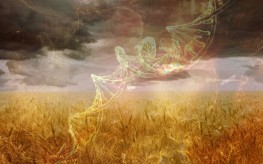 Two Australian researchers have found that CSIRO-developed GMO wheat which was created to silence particular genes within the crop can also silence certain rNA and DNA sequences in the human body, causing fatality as early as age five or six. The researchers are calling the GMO wheat a ‘safety’ issue, which requires more profundity before the genetically modified crop is planted in more areas of Australia and offered in products in grocery stores.

Professor Jack Heinemann of the University of Canterbury, NZ, and Associate Professor Judy Carman, a biochemist at Flinders University, released their expert scientific opinions on the safety of CSIRO’s GM wheat at a press conference in Melbourne. The Safe Food Foundation & Institute has a video of their conference, here.

While studies on the wheat have been released by CSIRO, the scientists point out that there are some grave holes in the overall assessment of the crop that have serious repercussions for people who consume it.

According to the Heinemann and Carman, extended testing should be performed before the wheat is put on store shelves.

“We firmly believe that long term chronic toxicological feeding studies are required in addition to the detailed requests . . . for the DNA sequences used. . .The industry routinely does feeding studies anyway, so it should not be too much more difficult to do long term (lifetime) studies and include inhalation studies.”

“The technology is too new,” the scientists said in the press conference, “What we found is that the molecules created in this wheat intended to silence wheat genes can match human genes and through ingestion can possibly silence human genes. We found over 770 pages of potential matches between the genes in wheat and the human genome.” This is the cause for concern.

The issue may end up in Australian courts if the company does not respond to the scientist’s and publics concerns about the GM wheat.