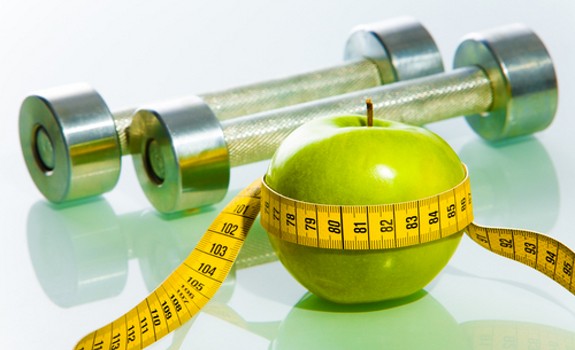 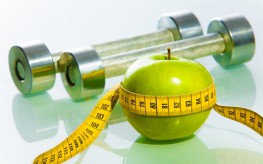 Shed excess pounds and you could be on your way to a better sex life. That is, according to researchers carrying out a diabetics study.

The study was carried out by Professor Gary Wittert of the University of Adelaide, MBBch, MD,FRACP, FRCP, who studied 31 men who were obese and suffered from Diabetes Type II. The average age of the participants was 59.7 years. Over 8 weeks, a group of the men lost weight by reducing caloric intake to 600 calories daily.

The group who had lost weight had a fast reversal of urinary tract signs and sexual dysfunction, and the weight loss led to a boost in sexual desire. Wittert noted that the findings were consistent with evidence that urinary tract signs and erectile function mark cardio-metabolic risk. He pointed out the importance of this study to public health messages. If simple weight loss and improved diet that has high nutritional value had that effect on men, then messages should be framed in such a way.

The men had been given low-calorie diets, low carbohydrates, low-fat or high protein levels in their meals. These diets improved the health of blood vessels and led to the improvement in sexual function.

Weight loss has some other key benefits, such as better cardiovascular health and preventing the development of diabetes for those who are pre-diabetic.

Drugs that correct erectile dysfunction may work, but have a limited effect as compared to weight loss. Testosterone therapy that is offered to men to increase the hormone levels should be a last resort according to Frances Hayes a St. Vincent University Hospital professor. He advises that doctors first encourage men who are overweight to use diet and exercise to lose weight.

In his study involving 891 pre-diabetic men with an average age of 54, he found that losing weight could also help men to not develop the disease. They lost weight through 150 minutes of exercise every week and eating less calories and fat. Pre-diabetic and overweight men had low levels of testosterone, and after the weight loss, the levels of the hormone increased: with the decreased waist size and body weight and the increased hormone levels having a correlation. This study is consistent with other similar studies done by other researchers that related pre-diabetic conditions, obesity and sexual health.

The study advocates for a change in ones lifestyle that will improve heart health, as well as boost sexual health. Losing even 5% of ones weight can reverse the erectile dysfunction as found in the diabetic men who participated.