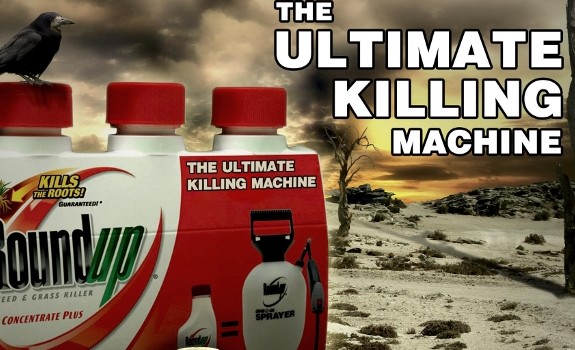 You are likely already aware of Monsanto’s crimes against humanity and nature, but are you aware that even major research institutions have shown time and time again that Monsanto’s best-selling herbicide Roundup has been linked to lethal conditions like Lymphoma and DNA damage?

It’s all available through the United States National Library of Medicine’s PubMed tool, which is actually a tool that allows you to crawl the world’s largest medical library for pieces of research. In this case, a voluminous amount of peer-reviewed research exists concerning the devastating effects of Roundup. Scientific studies that have linked Roundup to 44 different diseases, including Lymphoma, liver cancer, and Parkinson disease. And I’ve actually teamed up with Sayer Ji of GreenMedInfo to give you an entire PDF detailing the numerous research pieces on Roundup that documents these dangers.

In an interview with Sayer on Monsanto’s Roundup, we actually discussed not only what this information means for humankind, but how we can use it to stop Monsanto:

Now this PDF I just linked up is actually the result of extreme labor, and it’s usually sold to scientists and researchers for their own projects. I managed to deliver it free to NaturalSociety readers so that you will share this information and let your neighbors know that spraying their lawn with Roundup this summer to kill a few weeds is not a good idea. Because remember, Roundup is still selling in record numbers around the nation through outlets like Home Depot and Lowe’s. 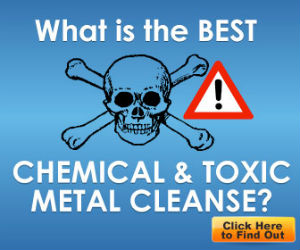 Unknowing homeowners, landscapers, and what have you are going in, seeing this stuff on sale, and picking it up because the sign says it’s the most effective at killing weeds. And it surely is effective at killing weeds, it may also just take you down as well. To really understand this we have to go back to the dark history of Monsanto and the creation of glyphosate — the primary component behind Roundup that’s patented by Monsanto.

This is a highly toxic substance that was originally concocted by none other than Monsanto chemist John E. Franz back in 1970, and its responsible for the negative health conditions behind Roundup. And just like Monsanto’s former creations like DDT, PCBs, and Agent Orange, the massive death toll is completely denied for years and years (until it cannot be ignored anymore and is quelled via a financial settlement).

The difference is that now we have the means to assemble and stop Monsanto before more people are killed by its irresponsible creations that threaten humanity and nature equally. Join me in the Monsanto Video Revolt this July 24th and before, and let’s continue the resistance against this conveyor belt of disease known as Monsanto.