How to Optimize Turmeric Absorption for Super-Boosted Benefits 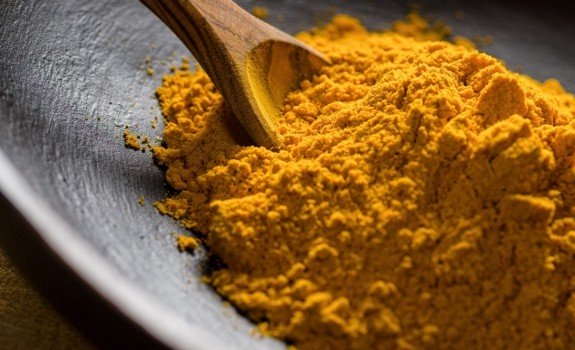 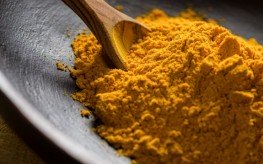 When we talk about eating foods for their specific health benefits, many people think simply eating the food is enough. For instance, if you struggle with inflammatory bowel disease and have read that turmeric is effective in healing many digestive issues, you may simply get a turmeric (curcumin) supplement to start taking. But you would be overlooking one crucial fact about turmeric that could mean the difference between simple consumption and full-absorption. That fact: turmeric is fat-soluble, and you want to be able to absorb is magnificent food to experience all of the health benefits it has to offer.

When something is fat-soluble, that means it dissolves in fat. Without fat, the active component in turmeric, curcumin, has a difficult time making it past the stomach, into the small intestine, and into the blood where it can offer the greatest benefits.

In order to make the most of turmeric, you must take it with a bit of fat.

With curry (where turmeric is most popular), your body is able to make the most of the curcumin because there is usually some oil in the recipe. We can learn from this by trying to take turmeric as part of a healing synergistic whole—one healing piece of an overall healthful meal. 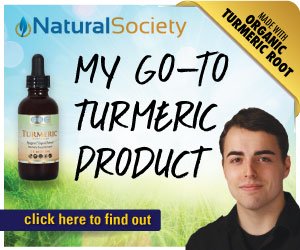 But even when curry isn’t on the menu or when you simply want a “hit” of curcumin, you can use it’s fat-soluble qualities to ensure your body makes the most of it.

Read: Cancer Doctor Explains How to Get the Most from Turmeric


Golden Milk Tea, sometimes referred to as only golden milk, is an ancient way of experiencing the benefits of turmeric with helpful fat included. While there are many recipes for golden milk, they usually involve dissolving a paste of turmeric and water into a small cup of milk and coconut oil. Remember to use high-quality organic turmeric in the milk preparation. Also, as NaturalNews reports, you can prepare the paste in advance and keep it in your refrigerator for weeks.

Other ways to get the most out of your turmeric:

A little fat plus a little turmeric equals a whole host of health benefits. From reducing blood pressure and inflammation to preventing Alzheimer’s and treating depression—making the most of this beautiful root could have immeasurable positive effects on your health.