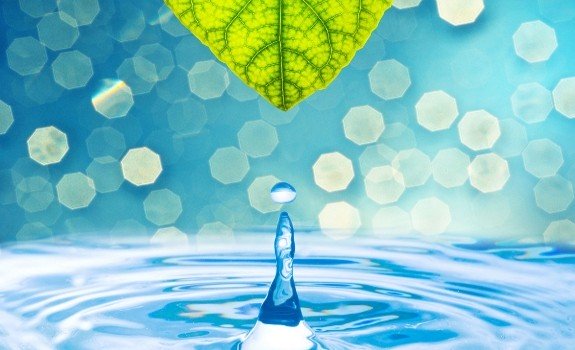 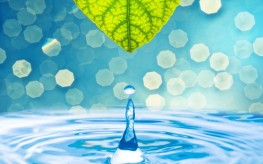 A plant called Tulsi, or Holy Basil, which grows all over India might just be another answer to defluoridating water in poor countries all over the world. Research scientists at Rajasthan University have discovered that Tulsi can replace some of the more expensive alternatives to fluoride removal. The process is so simple, its downright exciting.

The researchers conducted the experiment in a village of Narketpally Mandal by soaking 75 mg of Holy Basil leaves in 100ml of water that had over 7 parts per million of fluoride. After soaking the leaves in the water for a mere 8 hours, the fluoride was reduced to just 1.1 parts per million. The World Health Organization says that ‘safe’ levels of fluoride in water are no higher than 1 part per million.

With the recent admittance by Harvard University that fluoride was bad for health, and the continuing news that points to fluoride being responsible for depleting brain capacity to causing ADD and ADHD, or even calcifying the pineal gland, (which inhibits important hormonal secretions like Melatonin and Seratonin, and DMT), it is wonderful news that such a simple remedy has been found.

A Few Dangers of Fluoride

As mentioned, fluoride has been linked to numerous health consequences, and for good reason: it’s toxic.

For poor countries, the use of tulsi for cleansing water of fluoride is ideal, but also for the ‘civilized’ nations that put fluoride in the drinking water to begin with. Maybe we can skip the over-priced water filters and use nature instead.

Now, if we can just figure out how to remove the chlorine, pesticides and other toxic residues, with a plant, we would be golden. Options aside from purchasing a reverse osmosis system would be as beneficial as Tulsi leaves, since even houseplants tend to grow better on water without chlorine in them, and fish definitely don’t like the chemical. If Tulsi leaves do the trick on fluoride, there is bound to be another plant in nature’s cornucopia that can help with other toxins.

Until then, check these other 5 ways to remove fluoride from your body and some other holy basil benefits.