Taking Charge of Your Own Chi Energy: Promoting Health Through Life Energies 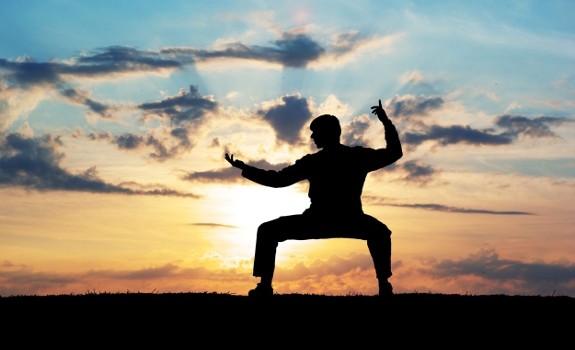 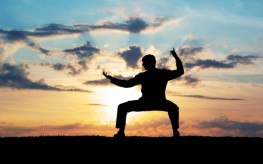 As the efforts to diminish access to supplements and herbs in Europe and America increase, don’t forget that you can still take charge of your health by practicing Qigong. With Qigong, you can influence the subtle life energies that affect your health without relying on physical supplements.

The recognition of Chi energy’s role for good health and healing has emerged through acupuncture, Reiki, and Polarity Therapy. But all of these therapies require a practitioner. Qigong (Chi-gong), however, can be done without a practitioner.

The art of Qigong goes back 5000 years in China. Ancient sages were intuitively more aware of the subtle Chi energies and how they influence our bodies. Over the years, several forms of Qigong have emerged. For example, while Qigong was an esoteric practice for centuries, Tai Chi was developed from Qigong to be used by the masses.

Qi (Chi) means ‘life force’, and gong means ‘daily effort’. But one form, Zhineng Qigong, was officially declared the best for overall healing by the 1997 Chinese book China’s Exercises for Health. It was also declared the best health enhancing form of Qigong by the Chinese Sports Bureau.

Zhineng Qigong was introduced to the public and clinically tested by Dr. Pang Ming, an MD who had studied under different Qigong masters from childhood until he was declared a Qigong Grandmaster. Prior to that, all forms of Qigong were very esoteric and limited. Dr. Pang Ming decided to form a large accessible center to treat and train people as well as prove Qigong’s medical efficacy.

During the period of over a decade from 1988, thousands were drawn to the the Zhingeng Qigong Healing and Training center without the benefit of public advertising. Orthodox medical doctors were present for emergencies and to diagnose patient/students before and after their stay. No medicines, herbs, or special diets were used – only lots of Qigong practice!

From a report by Qigong Master Luke Chan, “According to Summary of Zhineng Qigong’s Healing Effects on Chronic Diseases, published by the Center in 1991, data of 7,936 patients showed an overall effective healing rate of 94.96%

Those results were verified by orthodox medical doctors.

Unfortunately, the Center was closed down for political reasons in 2001, mostly because of the Chinese government’s overreaction to clashes with the banned Falun Gong group. It has become illegal for any type of Qigong group to assemble more than 100 students and teachers in one place.

Zhineng Qigong is still practiced with smaller groups in other locations in China. Master Luke Chan brought over that practice newly named ChiLel Medical Qigong to the USA, while other teachers migrated to Malaysia and Europe introducing Zhineng Qigong under various names to thousands.

Phase One of Qigong contains three movement sets for improving health and healing. They are all done slowly and mindfully. To achieve “gong” (daily effort), one has to practice daily for 100 consecutive days. Miss one day and you start all over again to get the 100!

While the obvious point is to get you into the discipline of daily practice necessary to achieve long term positive results, there is another point to this practice. Most of us are out of touch with our own Chi. After several consecutive days of practice, Chi awareness arises while practicing, and that motivates more practice.