Do you know which foods are “healthy?” If you said no, or you only have a vague idea, then you have something in common with the majority of people who responded to a recent survey by the International Food Information Council Foundation (IFIC). [1]

Approximately 8 in 10 respondents to the IFIC’s annual Food and Health Survey said they have conflicting information when it comes to foods that are healthy to eat and those that should be avoided. More than half of those surveyed said the lack of clear information makes them second-guess their food choices.

Some foods are obviously unhealthy, such as fast food and junk food. But beyond that, things get a little fuzzy.

Liz Sanders, director of research and partnerships at the foundation and a co-author of the survey, said: 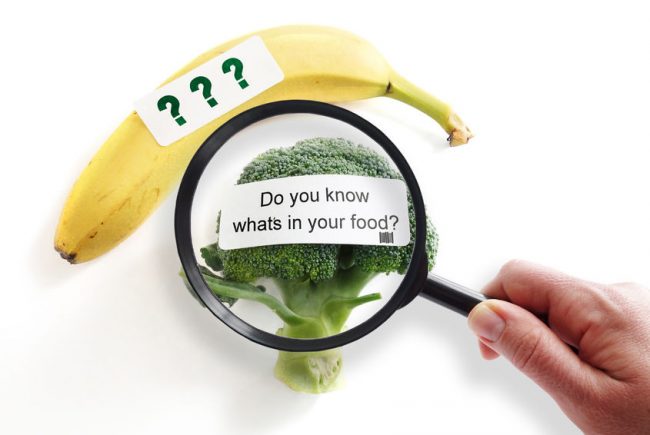 About 35% of the respondents said that they considered healthy food to be “natural,” and almost 40% considered it to be “low in unhealthy components.” But strangely, in view of the toxic pesticides used on most GMO foods but not on organic ones, less than 20% of the respondents defined non-GMO foods or organic foods as healthy. [3]

Many of the individuals whom IFIC surveyed mistakenly believed that if food is more expensive, it must be healthier. For example, more people were inclined to believe that a $2 food product was healthier than a $0.99 product. You know the old saying, “You get what you pay for.” Well, a lot of times, that rings true; but a lot of times, it doesn’t. Stores like Aldi, where you can get organic, preservative- and additive-free food for far less than you would in a traditional supermarket, is a perfect example.

When it came to fresh food vs. frozen food, the vast majority of respondents said that fresh was healthier than frozen. So, is that correct? Most nutritionists and health experts maintain that fresh is just as good as frozen.

However, when it comes to produce, the longer fruits and vegetables stay in your freezer, the more their nutritional value degrades. So, as long as you don’t leave frozen carrots in the freezer for two years, you’ll get the same nutrition from them as you would from carrots freshly plucked from the ground.

Most of those who took the survey said that they defined a healthy eating style as the right mix of food groups, and limited or no artificial ingredients or preservatives.

Compared with the 2016 Food and Health Survey, fewer people defined a healthy eating style as consuming only natural, organic, or non-GMO foods. However, 3 in 4 respondents said they seek non-GMO labels because they view them as more nutritious, safer, and better for the environment.

The MyPlate graphic shows the USDA’s recommended balance of foods you should have each day. The image depicts how much of each food group – fruits, grains, protein, vegetables, and dairy – you should incorporate into your diet. It’s the revamped version of the famed food pyramid that many of us grew up with. In 2017, more people were familiar with the MyPlate graphic than in 2016, but a solid 50% of respondents said that they’d never seen it before.

One significant and highly positive change was respondents’ opinion of sugar. Compared with last year’s survey, respondents’ view of sugar was 32% more negative. People are finally coming to view sugar as the poison that it is.

Read: What Happens When You Give Up Sugar for an Entire Year? 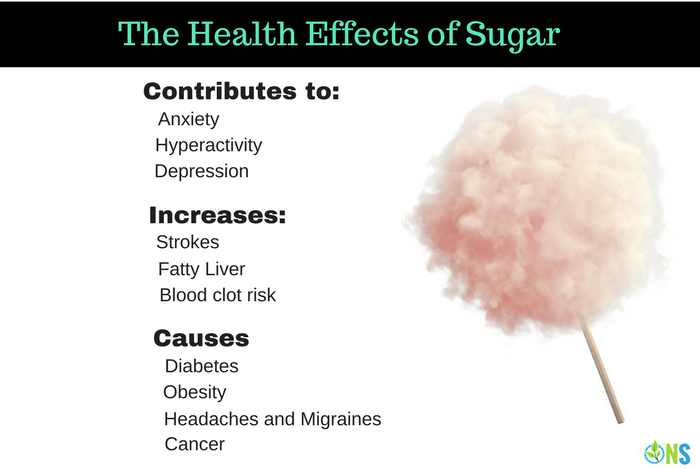 The FDA’s Definition of “Healthy”

In 2016, the FDA launched a public process to redefine what “healthy” means when the word is used on nutritional labels. According to the agency,

“For a food product to be marketed as healthy, it should have low levels of total and saturated fat, sodium and cholesterol, and have at least 10% of the daily requirements for vitamins, fiber and other nutrients.” [2]

Dr. Roxanne Sukol, preventive medicine specialist at the Wellness Institute at Cleveland Clinic, who was not involved in the survey, said:

“The big problem is that we’ve been told that we can nourish ourselves with these ultraprocessed foods, and we cannot. They don’t nourish us. That’s why I believe that obesity is (at least in part) a malnourished state, as opposed to the standard message being propagated in our society, which is that obesity is an overindulged state. But if that were true, then diets would work.” [2]

But if you let your brain be your compass, it will never steer you wrong, Sukol said. She used the example of eating a giant bag of candy at the movies. You could probably still go out for dinner later and have a big appetite.

“But if they sold roasted Brussels sprouts and grilled salmon at the movie theater, you wouldn’t go out for dinner afterwards, because you would be satisfied. Your brain knows the difference. If there’s a conflict between what we think we know and what our brain is telling us. We don’t trust our brain. We trust what we think we learned. So I’m not surprised at all that everyone is confused.” [2]

One response to “Survey: Americans Simply Don’t Know What Constitutes a “Healthy” Food”